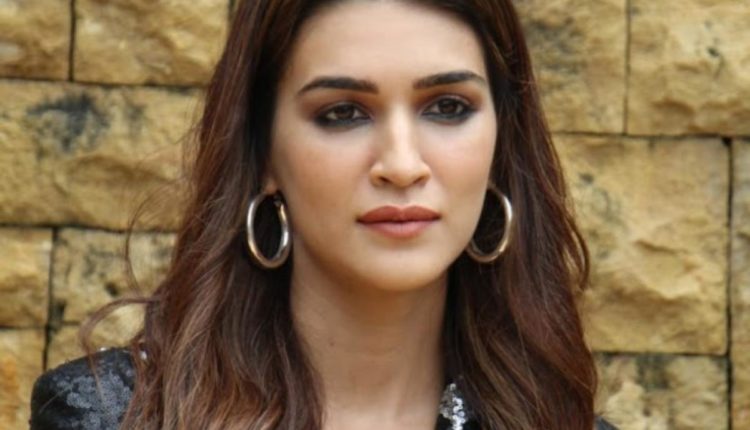 The Laxman Utekar-directed film was to be streamed on Netflix from the evening of July 30. But the makers decided to bring forward its release as the movie was leaked on pirated websites.

Full HD and 4K copies of ‘Mimi’ surfaced on a number of pirated sites and Telegram on Monday. Salman Khan’s ‘Radhe: Your Most Wanted Bhai’ had been leaked by pirated platforms earlier this year.

Producer Dinesh Vijan said that the early release – on Netflix and Jio Cinemas — is a birthday gift to Kriti, who turns 30 on July 27.

The trailer, which was released earlier this month, revealed that Kriti plays a surrogate for an international couple after coming to know that she will receive Rs 20 lakh for carrying the baby. The couple, however, backs out mid-way into the pregnancy, leaving in a great predicament.

Kriti gained 15 kg for the film, which is a remake of National Award-winning Marathi movie Mala Aai Vhhaychy!