Kumar Purnima Today: What Is The Significance Of This Full Moon? 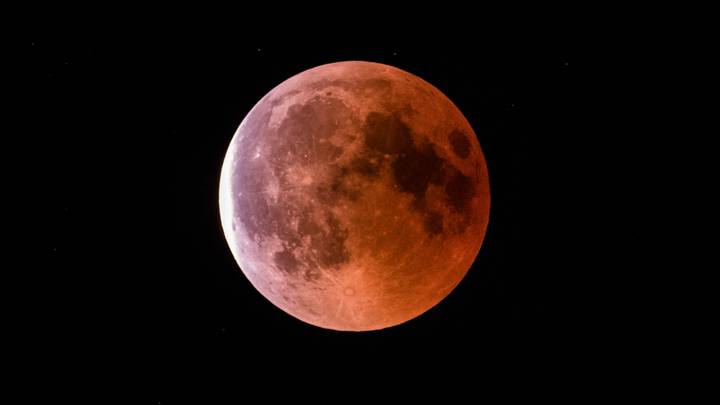 Weather permitting, one incredible celestial sight will dominate the sky on Wednesday night. The moon will rise at dusk with a reddish hue on the occasion of Kumar Purnima.

However, this Full Moon in October will also appear to be particularly tiny, just 14 per cent the size of the average Full Moon because the Earth’s natural satellite happens to be the most distant. The Moon will be approximately 248,548 miles (400,000km) from Earth.

The Moon orbits Earth in a slightly elliptical orbit, which means it has a point during its 27.3 day orbit when it is at its most distant. This can happen at any time during the Moon’s orbit; they’re as likely to occur when the moon is at First quarter as when it’s full.

The Full Moon in October is also known as the Hunter’s Moon in the West. It’s reddish in colour and is the first Full Moon after the Harvest Moon (the Full Moon nearest the Autumnal equinox). It gets its name from hunters who tracked and killed their prey by autumn moonlight, stockpiling food for the coming winter.