Labourer dies in explosion at blast furnace of Shyam Metalics 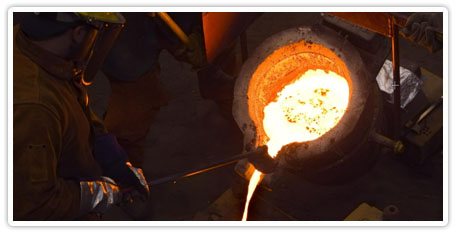 Sambalpur: A labourer was allegedly killed in an explosion at a blast furnace of Shyam Metalics and Energy Limited at Pandloi under Rengali block in Sambalpur district on Friday morning.
The deceased was identified as Gundu Kumar Sahani (20), a resident of Darbhanga in Bihar.
According to reports, Sahani sustained critical injuries in an explosion at the SMS-2 blast furnace of the plant. He succumbed to his injuries while being taken to VIMSAR in Burla.
Sahani was working as a contractual labourer at the plant.
Following his death, a group of workers staged dharna before the main gate demanding compensation and job to the next of kin of the deceased.

Labourer dies in mishap at paper factory in Cuttack