Labourer dies in mishap at paper factory in Cuttack 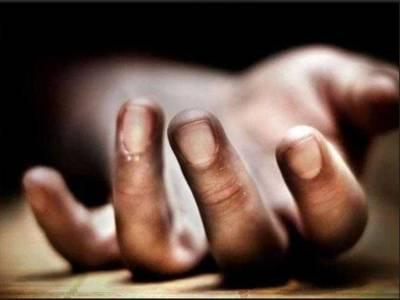 Cuttack: One labourer was killed while two others sustained injuries after a machine fell on them in a paper manufacturing factory at Jagatpur Industrial Estate of Cuttack district on Friday.

Following the incident, a group of workers and employees of the factory reportedly rushed the victims to SCB Medical College and Hospital here. However, one among them succumbed to the injuries while undergoing treatment at the hospital.

Meanwhile, family members of the deceased alleged that he died due to negligence on the part of the factory officials and demanded an inquiry into the incident.

Labourer dies in explosion at blast furnace of Shyam…