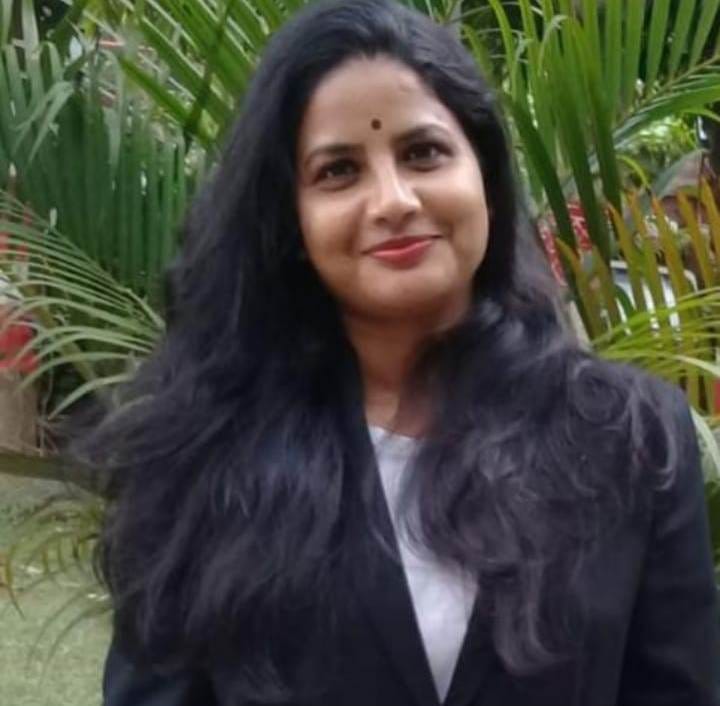 Bhubaneswar: The Commissionerate Police have begun a manhunt for the would-be husband of the lady advocate Dipali Priyadarshini Jena, who was found hanging from the ceiling inside the room of a rented house at Indira Colony under Dhauli police limits, on the outskirt of Bhubaneswar, late on Saturday.

According to police, the deceased, a practising lawyer in the Bhubaneswar court and a native of Basudeipur village in Bhadrak district, was staying in the rented accommodation near Dhauli with her sister Sefali and mother for the last three months.

Dipali’s marriage was fixed with one Bikram Keshari Mishra of Balukhand village under Simulia police limits of Balasore district. After the marriage was fixed, Bikram used to visit Dipali at her rented house here.

Recently, her mother left for their village. On Saturday, Dipali was alone in the house as Sefali had gone out with her friends. At around 12.30 pm, Sefali received a call from Bikram saying that her sister had locked her room and was not responding.

Soon after receiving the call, Sefali rushed to the Indira Colony and informed the police. Later, a team of Dhauli police arrived at the spot and broke into the room. They found Dipali hanging from the ceiling with blood oozing out of the nose and mouth. The deceased had only undergarments on her body. Police also found two mobile phones on the cot and some empty liquor bottles and half-burnt cigarettes near the house.

“During the investigation, police found that the feet of the deceased were touching the floor. Going by the prime facie evidence, it seems to be a case of murder. We are waiting for the postmortem report,” IIC of Dhauli police station Jayadeb Biswajit told the media.

Asked whether Bikram was alone in the house or there were other persons with him, the IIC said they tried to contact him but found his phone switched off. “We will get these details after arresting him,” he said, adding that the police have begun tracking the call details from the two mobile phones seized from the room.