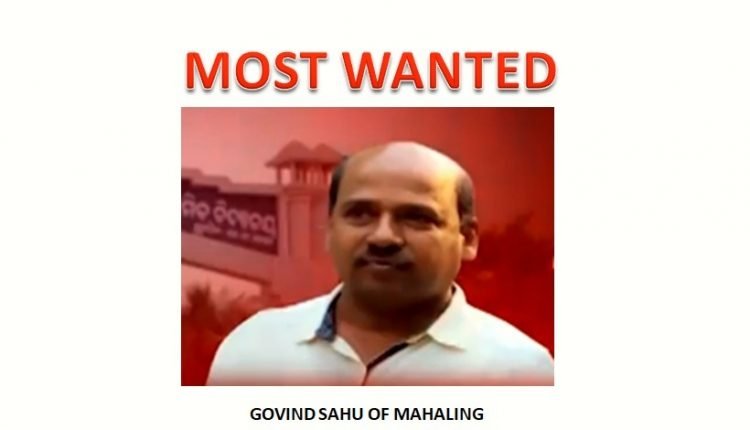 After being apprehended, Sahu was brought to Balangir SP’s office and is being questioned, police sources said.

Earlier in the day, Balangir Police had announced Rs 1 lakh for providing information on Sahu, who escaped from Titlagarh police custody on Sunday night. The initial prize money was Rs 20,000 and it was later hiked to Rs 1 lakh.

The arrested is the president of the managing committee of Sunshine English Medium School at Mahaling in Kalahandi district, where Mamara worked as a teacher.

A resident of Jharni village under Turekela block of Balangir district, the 24-year-old also served as warden of the girls’ hostel of the school. She went missing on October 8.

Her family members suspected Sahu behind her kidnapping since she had threatened to expose him and bring his illicit affair to the fore.

The opposition parties had also demanded the resignation of Minister of State for Home Dibya Shankar Mishra, after a video of him praising Sahu at a recent function held at Sunshine English Medium School went viral. It was alleged that Sahu managed to slip out of the police barrack due to his political connections.

Meanwhile, family members have identified the body, which was exhumed from the campus of the school, as that of Mamita’s and also confirmed that anklet and a chain found at the spot belong to her.