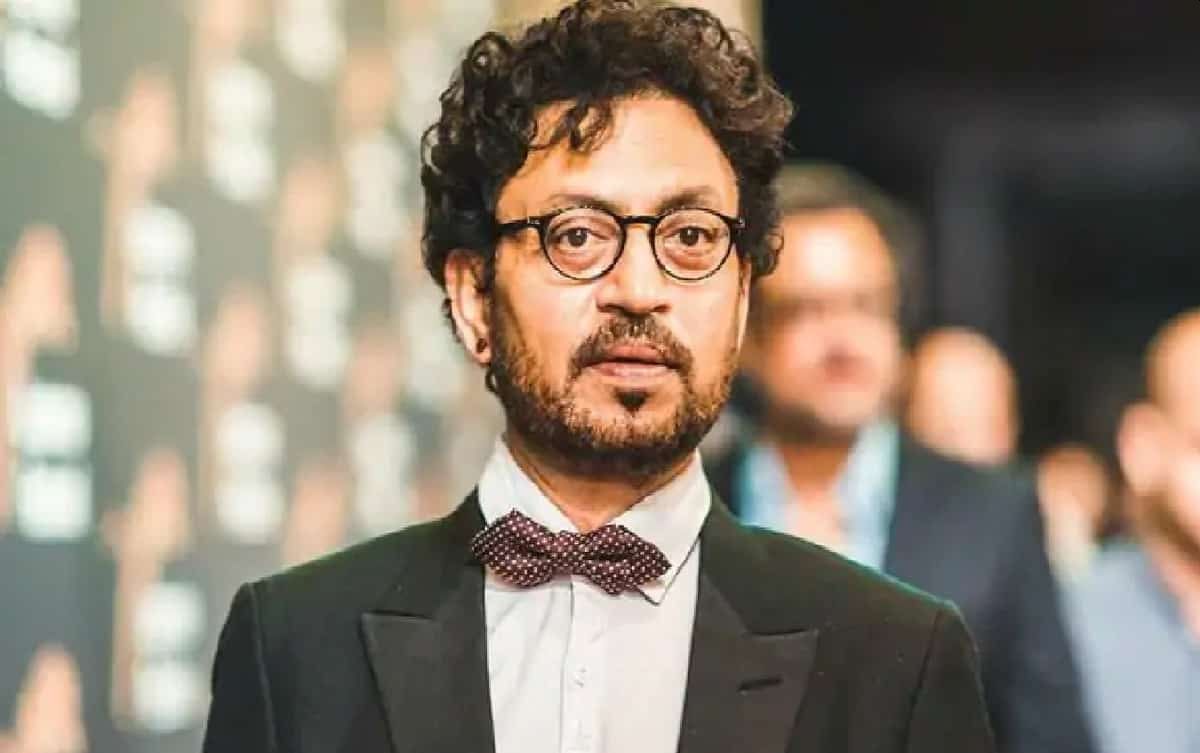 Late actor, Irrfan Khan’s famous last scene from ‘Life of Pi’ figures in a video with a message of hope released by the Academy of Motion Picture Arts and Sciences (AMPAS). The video is a compilation of popular movie scenes, reported India TV.

Other clips in the video are from films such as ‘Her’, ‘Children of Men’, ‘The Shawshank Redemption’, ‘Captain Marvel’, ‘The Martian’, ‘Parasite’, ‘Django Unchained’, ‘Interstellar’ and ‘Black Panther’. It starts with veteran actor Al Pacino’s thundering speech from the ‘Scent of a Woman’ in which he says, “There is nothing like the sight of an amputated spirit. There’s no prosthetic for that,” the report added.

The video comes to an end with Irrfan’s conversation with Rafe Spall, The Writer.

In the clip, The Writer asks Pi, “So, your story does have a happy ending”, to which Irrfan’s Pi gently smiles and replies, “Well, that’s up to you.”