Latest Web-Series And Movies For Weekend 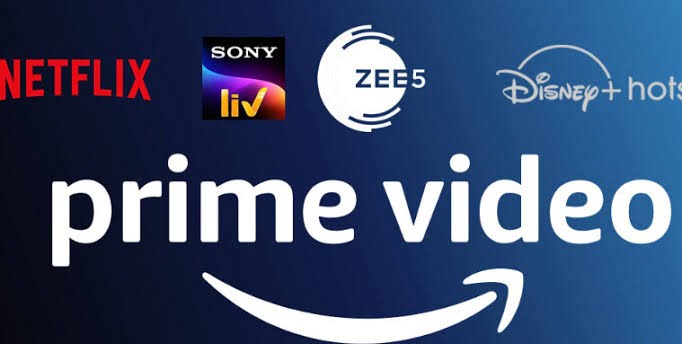 The cinema halls are still closed due to the coronavirus pandemic but we all owe a big thank you to OTT platforms which are still providing us with the opportunity of watching our favourite movies and shows online.

On Sunday, all your weekdays’ tiredness and fatigue will disappear once you start watching some amazing movies and shows on Netflix, Amazon Prime Video, Disney+ Hotstar and ZEE5.

So let us tell you about these Indian movies and shows that you can binge-watch right now. Let’s start with movies and then move on to web-series.

The super talented Konkana Sen Sharma and Bhumi Pednekar-starrer movie was released on Saturday. This movie revolves around two cousin sisters named Dolly and Kitty and how they make their unconventional choices and deal with society. This movie also stars Kubbra Sait, Vikrant Massey and Amol Parashar in pivotal roles.

This Mouni Roy and Purab Kohli-starrer spy thriller is about the Chinese Conspiracy.
Directed by Kanwal Sethi, the film premiered on ZEE5 on September 18.

Starring Vikrant Massey and Shweta Tripathi in the lead roles, Cargo revolves around a spaceship named Pushpak 634A where a demon Prahastha, works for the Post Death Transition services.

JL50 is a sci-fi thriller web series that premiered on Sony Liv. The film is an interesting take on time travel and physics. The series stars Abhay Deol, Pankaj Kapur, Ritika Anand, Piyush Mishra and Rajesh Sharma in lead roles.

Masaba Masaba is an Indian web series based on the life of Bollywood fashion designer Masaba Gupta. It is written and directed by Sonam Nair and stars Masaba Gupta and her mother Neena Gupta. It’s a fun ride of emotions, comedy and drama.

Characters & Colours: When A Traveller Outpaces Time & Lands In The Future