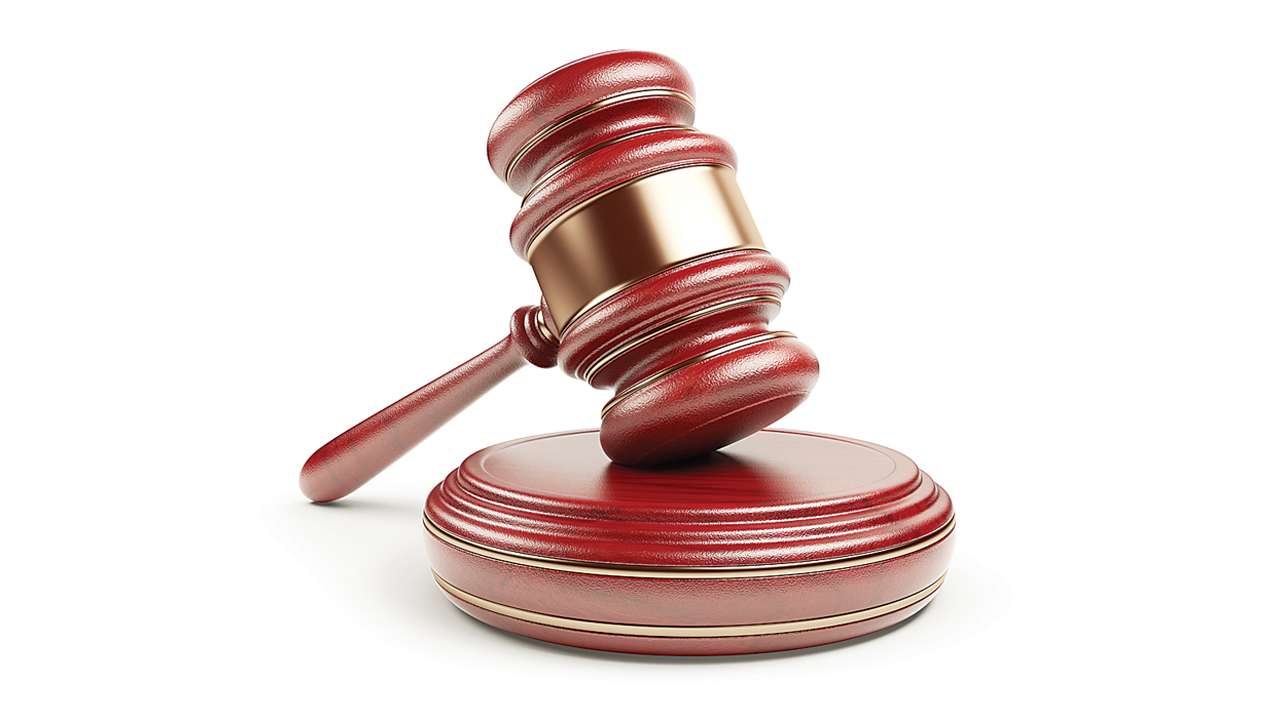 Jaipur: A Rajasthan High Court lawyer appeared for an online bail hearing in a vest. The judge certainly was not pleased.

Justice Sanjeev Prakash Sharma of the High Court’s Jaipur bench criticised the lawyer for not appearing in proper uniform during the hearing via video-conferencing on Friday, reported NDTV.

Lawyer Ravindra Kumar Paliwal was appearing for accused Lalram, a Gurjar, according to the court order.

Although the angry judge wanted to dismiss the bail plea, he did not want to punish the accused for the defence lawyer mistake and postponed the hearing to May 5.

The Rajasthan High Court has been hearing urgent matters online using the ‘Jitsi Meet’ application due to nationwide lockdown.

“This court has already observed that during this pandemic where court functioning is being done through video conferencing, lawyers must appear in proper uniform… keeping in view that the petitioner’s counsel was not in proper uniform, the matter is adjourned,” the court said.

The High Court has issued a notification asking lawyers to appear for hearing in uniform after a similar incident earlier this month.

Lockdown Routines: For Prakruti Mishra, It’s Fun To Be ‘Quarantined’ With Friends