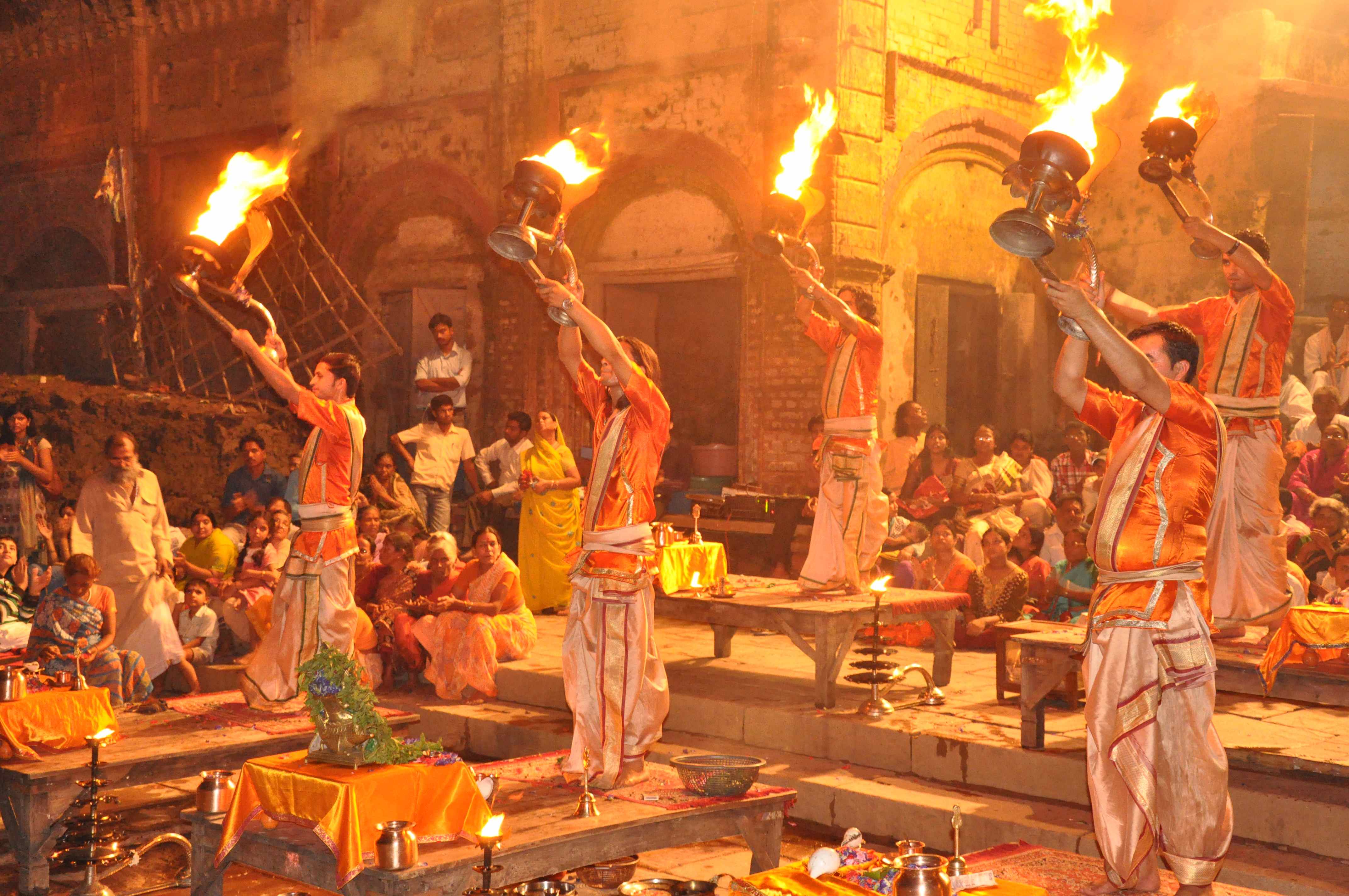 Varanasi: The Central Public Works Department, the prime construction agency of the central government, will install big LED screens for the live telecast of ‘Ganga Aarti’ at all the ghats and Kashi Vishwanath Temple in Varanasi.

The project cost is estimated to be around Rs 11.5 crore, an official said. “For those who are away from this ghat and cannot attend Ganga Aarti, the CPWD will install several big LED screens at other ghats, Kashi Vishwanath Temple and the proposed corridor,” the official said.

Senior Journalist Booked By UP Cops Over Story On Village…