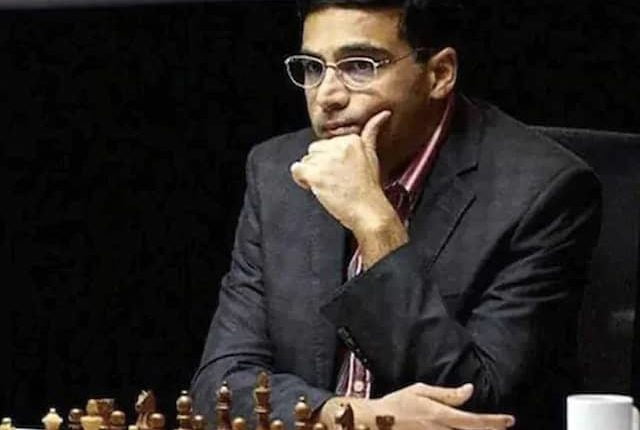 Chennai: Indian Grandmaster Viswanathan Anand suffered his fourth straight defeat in the Legends of Chess online tournament, going down 2-3 to Anish Giri of the Netherlands.

The former world champion had earlier lost to Peter Svidler, Magnus Carlsen and Vladimir Kramnik. Anand will next meet Hungary’s Peter Leko in the fifth round on Saturday.

The tournament is part of the Magnus Carlsen Chess Tour. The winner of this event will qualify for the $300,000 Grand Final scheduled from August 9 to 20, NDTV reported.