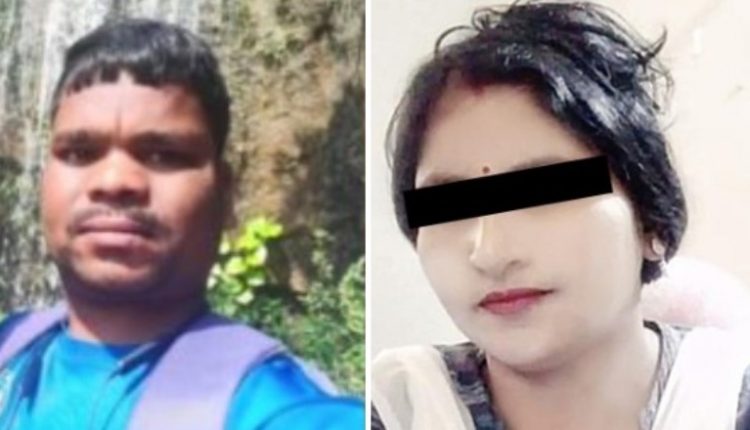 Bhadrak: After the case of kidnap and murder of cameraman Manas Ranjan Swain was shifted to District Judge Court in Bhadrak, the Odisha Crime Branch (CB) on Tuesday framed charges against six accused persons in the court.

The accused persons were taken from jail amid tight security and presented before the District Judge Court. The charges were framed as per the chargesheet filed earlier by the Crime Branch with the Judicial Magistrate First Class (JMFC) court in Chandbali. The case was then shifted to the District Judge Court in Bhadrak and hearing was scheduled for framing of the charges on Tuesday.

The Crime Branch had filed a 905-page chargesheet at the Chandbali JMFC Court against eight accused, including main accused Sarmistha Rout (owner of a web portal based in Bhubaneswar and editor of a magazine named Sampoorna), Niranjan Sethi (retired Odisha Information Service officer) and a minor. The accused have been charged under Sections 302, 360, 363, 364, 471, 465, 201 and 212 of the IPC.

Manas was allegedly kidnapped from Bhadrak on February 6 and murdered in an old age home run by Sharmistha. His body was recovered from Badhipatna hills in Rajsunakhala under Nayagarh district on March 12.

Chandbali police had registered a case in this connection and launched investigation. But the state government handed over the probe to the Crime Branch on March 23.