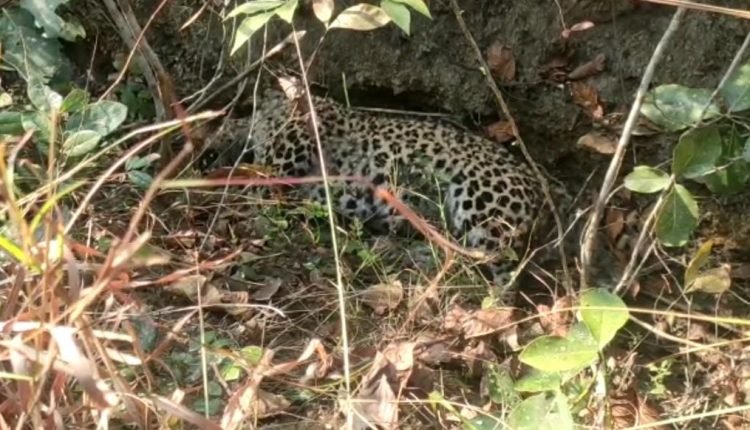 Dhenkanal: Carcass of a leopard was recovered from a forest near a village in Hindol area of Odisha’s Dhenkanal district on Wednesday.

The carcass was lying in the forest near Barihargadi village under Khajuriakata section of Hindol forest range when it was spotted by some locals, sources said.

On being informed, forest department personnel visited the site and recovered the body which was sent for postmortem.

The circumstances in which the animal died are yet to be ascertained. It is still unclear whether it died a natural death or was killed by poachers. The exact reason of its death will be known when the post-mortem report is available, sources said, adding that investigation is in progress.

Since movement of leopard has not been noticed in the area, the animal was believed to have strayed in from a nearby forest.