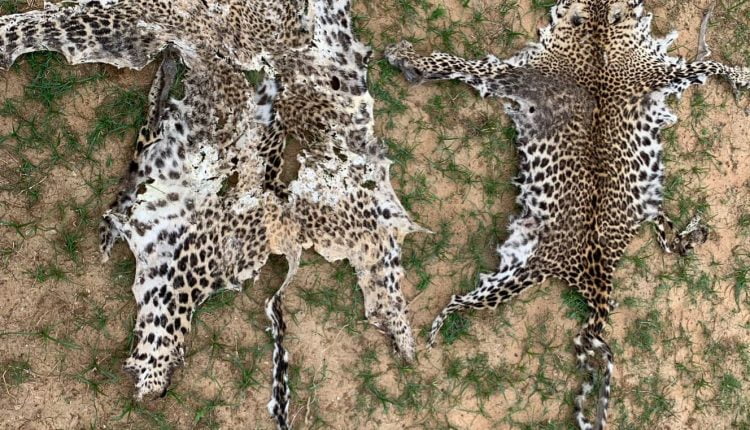 Acting on a tip-off about sale of leopard skin by some wildlife criminals, a team of STF personnel along with Boudh forest staff raided an area near Kapasira on Monday.

They nabbed one Jibardhan Bhoi of Dundra under Kantamal police limits from the spot. During search, two leopard hide were seized from his possession. He was handed over to forest officials for necessary legal action, stated a release by the STF.

Fuel Prices At All-Time High: Check The Rates In Bhubaneswar & Other Odisha Districts