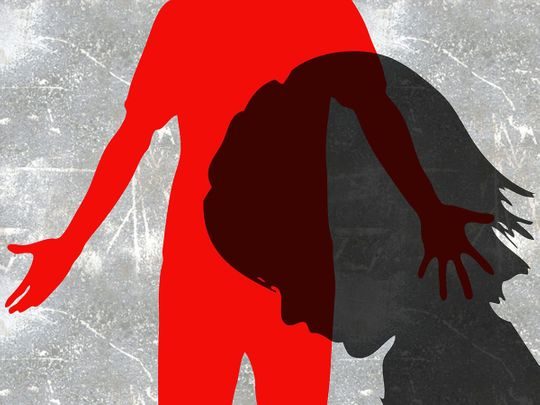 Bhubaneswar: A report by Save the Children has revealed the impact of the coronavirus pandemic on the youngest generation.

According to it, the impact has been deep, detrimental, and is getting worse.

According to the report, as quoted by The Print, more than 8 in 10 children felt they were learning little or nothing at all. While 37 per cent of children said that they had no one to help them with their schoolwork.

The report also revealed that less than 1 per cent of children from poor households had internet access for remote learning, compared to 19 per cent of non-poor children.

Notably, 63 per cent of girls reported doing more household chores during Covid-19, and 52 per cent spent more time caring for siblings. While for boys it was 43 per cent and 42 per cent, respectively.

Sadly, household violence doubled from 8 per cent to 17 per cent during school closure. 32 per cent of households reported physical or emotional violence in their home during the pandemic.

While 63 per cent of children experienced an increase in “negative feelings” during the initial weeks of school closure, this rate rose steeply as the lockdown continued. Indeed, by month five of closure, 95 per cent of children reported greater negative feelings — the same rate as their adult parents or caregivers. If this emotional burden persists, it could well become a formative psychological scar for “Generation COVID,” reported Bloomberg.