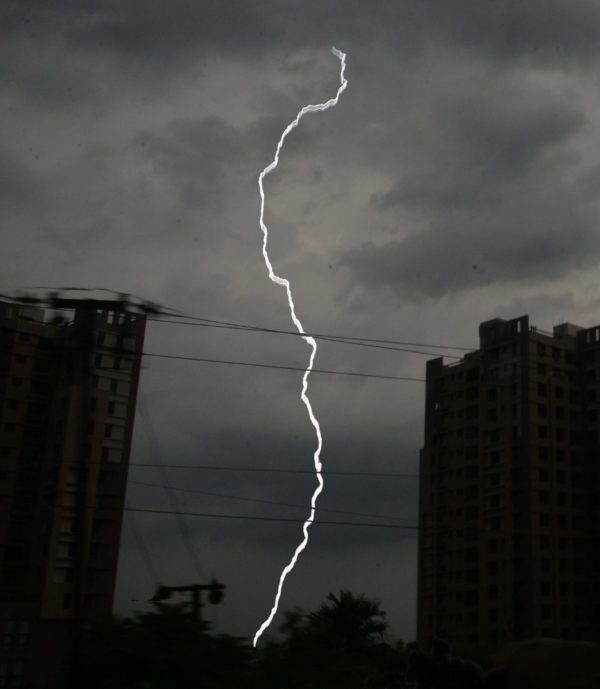 Bhadrak:  A farmer succumbed to lightning strike in Bhadrak district on Thursday.

The deceased was identified as Saroj Mohanty (40), a resident of Balabhadrak Prasad village in Chandbali block.

According to sources, the farmer was struck by lightning while going to his farmland. He fell unconscious near the field.

He was rushed to a hospital at Chandbali in a critical condition. He later died while undergoing treatment.