Lights Of Sushant’s Apartment Were Switched Off At Unusual Time On June 13: Neighbour 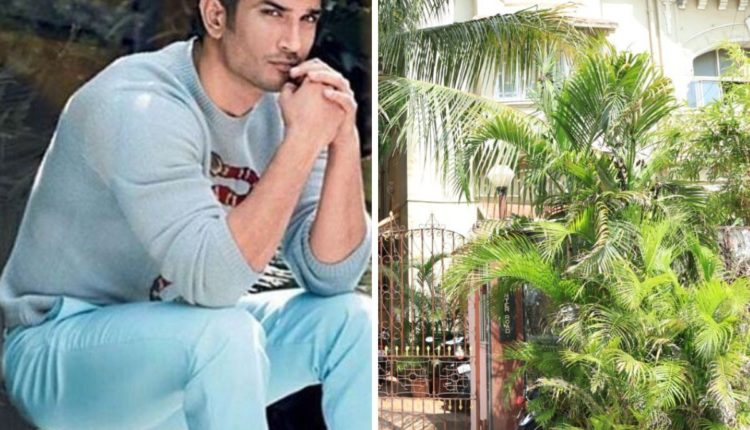 Mumbai: Shocking revelations in connection with Sushant Singh Rajput’s mysterious death continue to surface even as the CBI team has started investigating the case.

According to a report by Times of India, Sushant’s neighbour has revealed that the lights of the actor’s apartment were switched off quite early on the night of June 13.

The neighbour stated that normally the actor used to stay awake till 7 in the morning, but On June 13 the lights were switched off around 10.30 pm and only the kitchen light was on.

The neighbour also stated that there was no party at the actor’s house on June 13.

“On 13th June, all lights of #SushantSinghRajput’s house were switched off, except of the kitchen, at around 10.30-10.45 pm. There was no party at his residence that night,” the neighbour was quoted as saying by ANI.

Earlier, Sushant’s flatmate Siddharth Pithani had stated that the actor was awake till late night on June 13 and had even come to his room that night. When Pithani asked Sushant why he was awake, the actor said that he would be going to sleep, reported India TV.

Pithani and the neighbour’s statements are quite contradictory.

If the actor was awake till late at night, why were the lights in his apartment switched off early?

The Sushant case is getting murkier by the day.