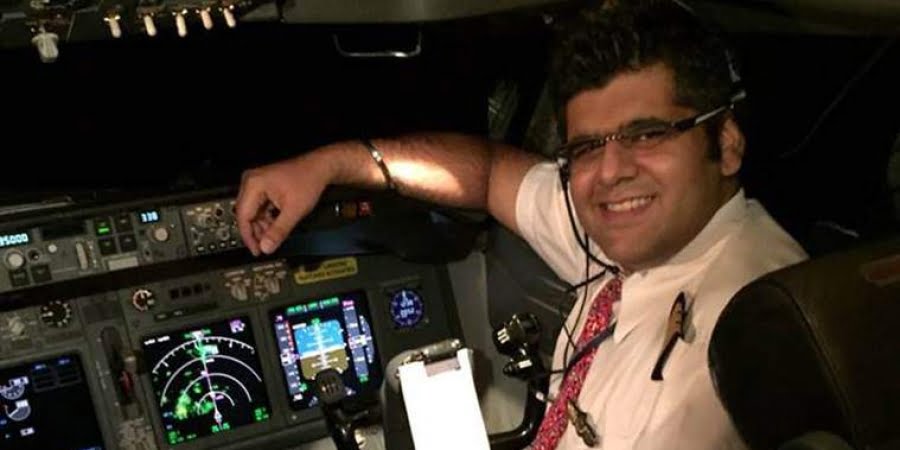 Jakarta: The mortal remains of Indian pilot Bhavya Suneja, who commanded the Lion Air flight JT610 that crashed into Java sea off the Indonesia coast on October 29, was handed over to his family on Saturday.

Taking to Twitter, External Affairs Minister Sushma Swaraj confirmed that the authorities in Indonesia had identified the body of the Indian pilot and conveyed condolences to the bereaved family.

Indonesian authorities have confirmed identification of the body of Capt.Bhavya Suneja. The remains will be handed over to the family in the presence of @IndianEmbJkt today. My heartfelt condolences to the bereaved family.

Notably, the Lion Air flight flying from Jakarta to Sumatra had plunged into the Java sea coast just a few minutes after take-off. The flight took off from the country’s capital Jakarta at 6.20 am and went missing 13 minutes later.

The aircraft, a Boeing 737, reportedly had 189 passengers and crew (two pilots and five flight attendants) aboard.

Captain Suneja was a resident of Delhi and had been associated with the airline since March 2011.

Indonesia, a growing market for budget airlines, has a patchy safety record according to experts. An Air Asia flight to Singapore had crashed on December 28, 2014, killing all 162 passengers on board. Lion Air, in the past, has had one fatal accident in 2004 where 25 of 163 people on board were killed while landing in Solo City.

Lion Air was removed from the European Union’s air safety blacklist in June 2016.