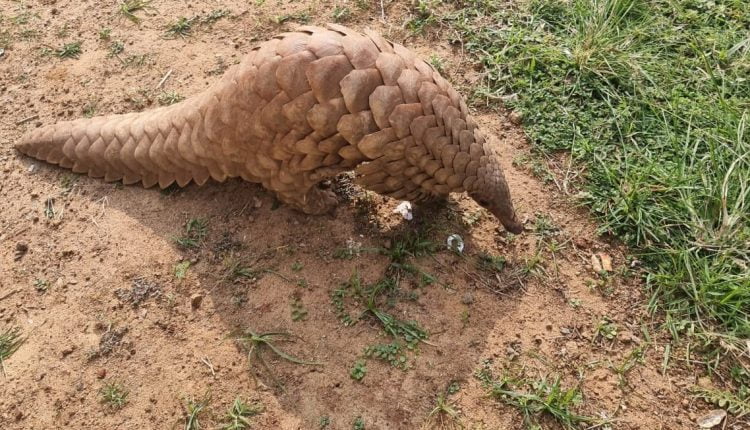 Bhubaneswar: A team of Special Task Force (STF) seized a live pangolin and arrested one person for allegedly smuggling the wild animal in Mayurbhanj district on Thursday.

Acting on reliable information about smuggling of the pangolin, the team along with officials of Satkosia Wildlife Forest Range conducted a raid at a place near Satkosia-Nalda road in Mayurbhanj district.

During the raid, the team seized the live pangolin and other incriminating materials from the possession of a person identified as Nilamali Dehury of Padmapur under Anandpur police station of Keonjhar district.

As the accused person could not produce any valid document in support of possession of the animal for which he was detained and handed over to Karanjia Forest officials for legal action.

The pangolin was handed over to DFO Wildlife Division, Karanjia for safe custody. Further investigation is on.

New COVID-19 Variant With ‘Unusual’ Mutations Detected In These Countries