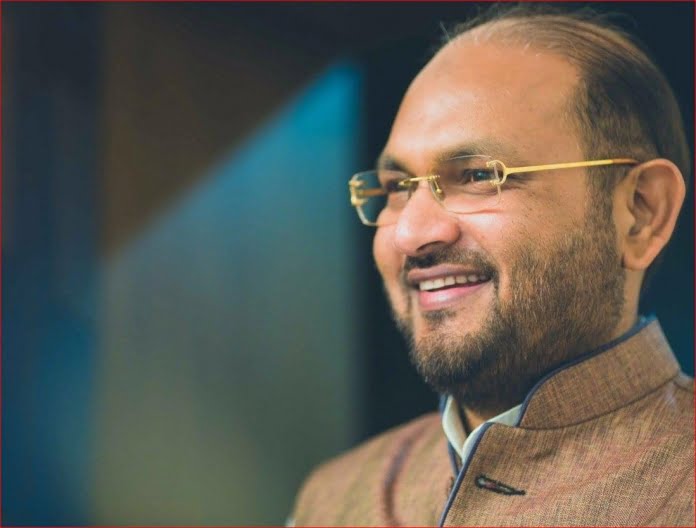 On Thursday, the Special Vigilance court sentenced Moquim, who is the former managing director of Metro Builders, and three others, including ex-IAS officer Vinod Kumar, to three years in jail. The loan fraud took place when Kumar was managing director of Odisha Rural Housing and Development Corporation (ORHDC)  between January 4, 2000, and May 15, 2001. Metro Builders Pvt Ltd was sanctioned a term loan of Rs 1.5 crore from the state PSU for its Metro City-II project without the approval of the board of directors of ORHDC or the loan committee.

While Section 8 of the Representative of the People Act, 1950, which deals with disqualification on conviction for certain offences, gave protection to MPs and MLAs allowing them to continue in office even after conviction if an appeal is filed within three months, the Supreme Court in 2013 ruled that a public representative should be disqualified as soon as he or she is convicted, senior Advocate Dharanidhar Nayak told a private news channel.

“If Mouqim challenges the order in Orissa High Court and then the apex court and gets a stay on the conviction, he can avoid getting disqualified,” he said.

Notably, Mouqim has been granted bail in the case and told the media that he would move the HC. “A businessman who turns politician and that too from the Opposition has to face such allegations from the ruling party. My bail has been granted, and I will move High Court against the ruling,” he said, denying any wrongdoings by him or his firm.

Four Of Family From Odisha Brutally Murdered In Chhattisgarh

It Is A Well-Scripted Movie, Where Are My Victims? Questions Odisha Honeytrap Kingpin…