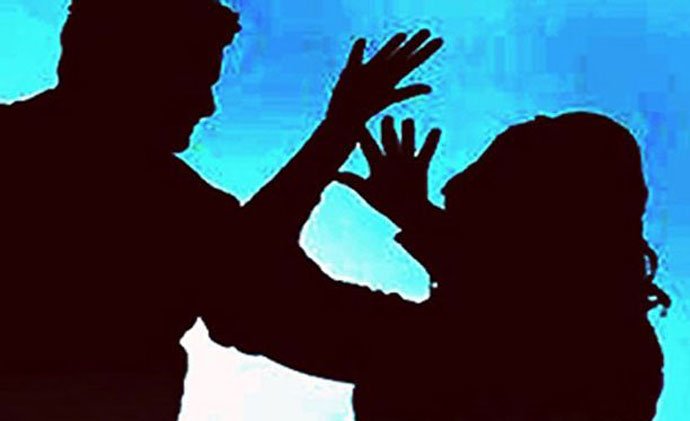 Bhubaneswar: The Police COVID-19 cell in Bhubaneswar has registered seven complaints of domestic violence during the lockdown after reaching out to 750 women, who had earlier reported violence at home.

A special team lead by Mahila Police Station Inspector In-charge (IIC), Banita Moharana, and DCP office inspector, Rahmita Jena have been assigned the task to keep a check on crime against women during the lockdown period. Besides this, the team is getting support from Maadhyam, women’s support centre of the police, and Humara Bachpan Trust for reaching out to complainants of domestic violence between 2018 and 2020.

“Any woman wanting to lodge a complaint can contact the officers over police helpline 100 and numbers of police stations available on the Commissionerate Police website instead of visiting a police station. The two designated inspectors and nodal officers will collect the complaints from the victims’ houses, launch investigation and register cases,” Additional CP Anup Kumar Sahoo was quoted by the New Indian Express as saying.

Among the seven reported cases, one incident pertains to a 35-year-old woman of Jajpur. She had lodged a complaint against her husband and one of his friends for allegedly harassing her on April 18. The special cell is looking into the matter and reaching out to other women to keep a check, he added.