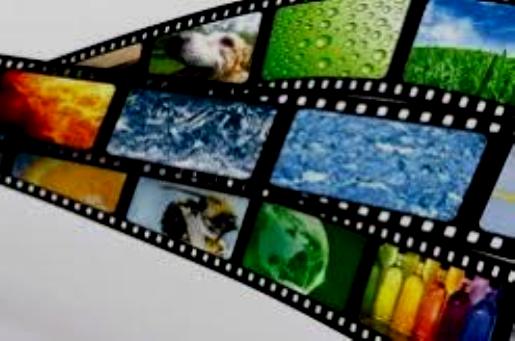 Cuttack: With all cinema halls in Odisha shut during the countrywide lockdown, the cine industry in the state is staring at a massive loss of around Rs 100 crore.

Expressing this concern, Utkal Cine Chamber of Commerce chairman Dilip Kumar Mishra said, “There are around 1,000 technicians, 800 producers and distributors, 140 cinema hall owners and 1,600 cinema hall staffers in Odisha. Besides, there are a number of cine and TV actors. Taking all of them into consideration, more than 5,000 people directly and indirectly associated with the cine industry will be severely affected.”

Mishra further said that the Utkal Cine Chamber of Commerce has urged Chief Minister Naveen Patnaik to allow the cine industry to resume work with small units of at least 15-20 staffers. “Besides, we have requested the CM to order the opening of music studios for recording of songs to sustain the livelihood of some families,” he added.

Odisha Film Distributor Syndicate secretary Jitendra Khandelwal said on an average, 30 Odia movies are released every year. “We are planning to release some Odia movies during Raja festival in June. Simultaneously, the Hindi movies also have to run as these Odia movies will be not enough for the cinema hall owners to manage their staff. However, considering the grave COVID-19 situation in Maharashtra, there is a remote possibility of the release of new Hindi movies,” he said.

Khandelwal stated that people may hesitate to go to cinema halls in fear of contracting the virus. Therefore, the state government should waive GST for distributors for at least two years and completely waive off electricity bills for cinema halls to help them tide over the loss.

Odia cine producer Sanjay Nayak said though the lockdown will be lifted on May 3, there will be a problem in the release of Odia movies during Raja festival. “We are still in doubt whether the state government will allow the resumption of movie shootings after May 3,” he said.

Speaking of the crisis, the manager of Cuttack’s Grand Cinema Hall, Kabir Charan Swain, informed that the average monthly expenditure of a cinema hall is approximately Rs 2 lakh that includes electricity bills, maintenance of equipment and salary for staffers. “While cinema halls have been closed since March 31, it will be very difficult for the owners to recoup the huge loss they have incurred,” he maintained.

In his reaction, chairman of the Odisha Film Development Corporation, Kuna Tripathy said the release of some Odia movies and teleserials, the shooting of which have been completed, will be difficult. “On behalf of the Corporation, I have requested the state government to immediately provide financial assistance to the technicians who are in dire straits,” he said.

President of the Odisha Motion Pictures Technician Workers Association Debu Patnaik said as the shooting of Odia movies and tele serials has been stopped due to the lockdown, the technicians, who work as daily wage labourers, have lost their livelihood. “We have requested the Chief Minister to provide financial assistance to 700 registered technicians at the earliest,” he said.

It may be mentioned that there were about 230 cinema halls in Odisha before 1999. But after the super cyclone in 1999, about 90 cinema halls were closed. At present, 140 cinema halls are functional.