Lockdown Adventure: Man Steals Bike To Reach Home, ‘Couriers’ It Back To Owner 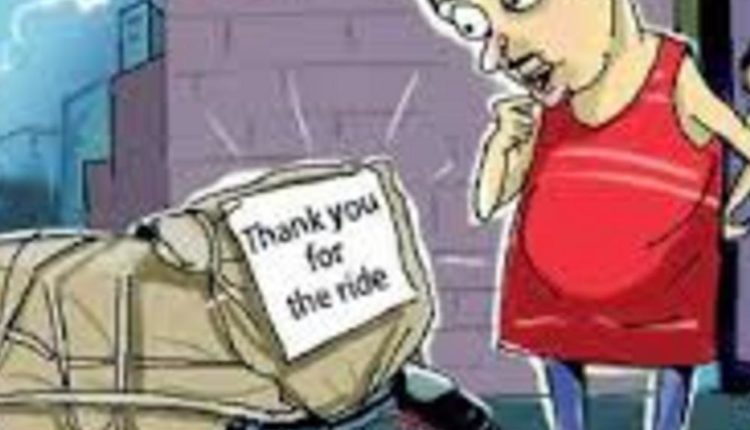 Coimbatore: This is as strange as it gets!

Prasanth, a 30-year-old man stranded in Coimbatore due to the nationwide coronavirus-induced lockdown, stole a motorcycle to ride home to Thanjavur. He then developed cold feet and sent the vehicle back via ‘courier’.

Mannargudi resident Prasanth, who works in a bakery, picked up a bike which its owner Suresh Kumar had parked near his lathe workshop in Kannampalayam Pirivu, according to a Times of India report.

Suresh complained about the bike, which went missing around 1 pm on May 18, to the Sulur police. The cops said since they were busy with COVID-19 work, investigation will begin only after the lockdown is lifted.

Suresh then decided to take the matter in his own hands and went through CCTV footage around the spot from where his bike went missing. After retrieving visuals from a nearby shop, he inquired with persons nearby and reportedly circulated the visual on WhatsApp. He later found out details about Prasanth.

Meanwhile, Prasanth after reaching his hometown, realised that he had been traced by the owner of the motorcycle and decided to courier the vehicle back, to avoid legal repercussions.

Suresh received his missing bike but at a cost as he had to pay Rs 1,400 as ‘Luggage and Packaging charge’.

“I informed the police about the development but have decided not to pursue the matter further,” he was quoted as saying by TOI.

MSP For Kharif Paddy Increased To Rs 1,868 Per Quintal In India