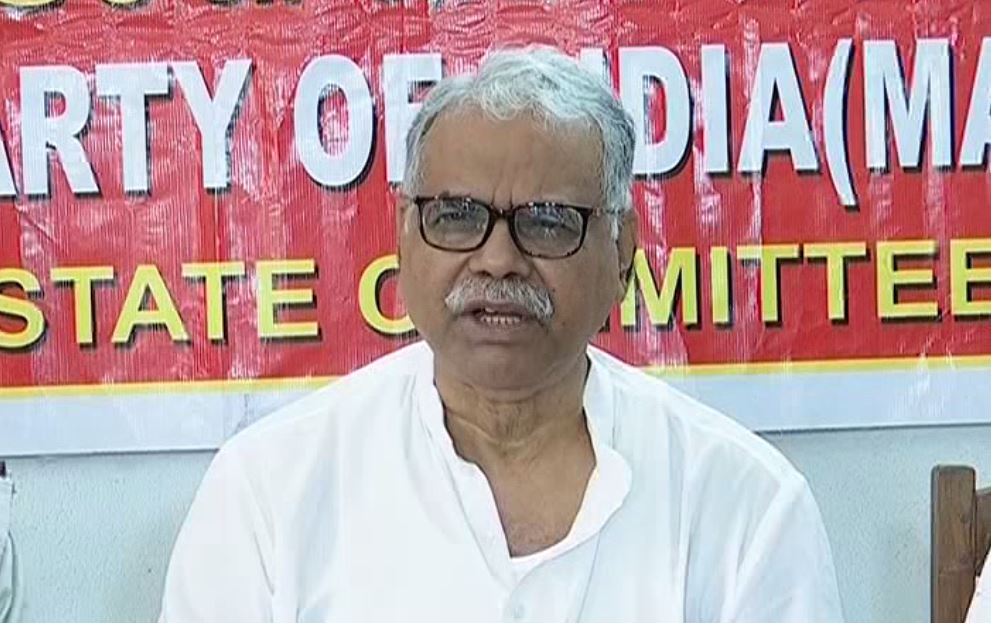 Bhubaneswar: The CPM on Saturday announced the name of Janardan Pati as its candidate to contest the Lok Sabha election from Bhubaneswar.

At a meeting in New Delhi, the party’s central committee also announced the names of its 44 candidates for the LS polls at the all-India level.

“We were optimistic that the party would announce its candidate for Bhubaneswar,” Pati told the media over the phone.

He said his party will enter the poll fray with special focus on issues like smart city, farmers, unemployment, education and health.

Asked how his party will rev up its poll campaign, Pati said the Congress, CPI and Samajwadi Party will extend their wholehearted support to the CPM. “Our main fight will be against the BJD and BJP,” he pointed out.

Parental Consent Will Be Made Mandatory For Marriage: NDA Ally PMK