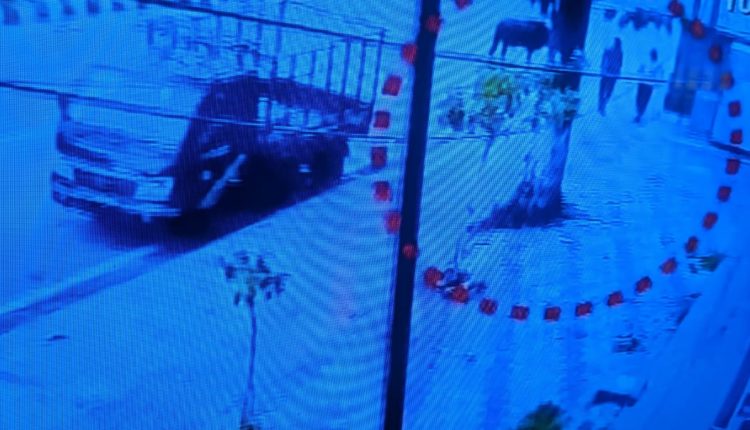 Bhubaneswar: A woman was grievously injured in a suspected loot attempt in Bhubaneswar on Monday morning.

The incident occured when the woman was going to buy vegetables at VIP Colony near Nayapalli. Suddenly, a miscreant slashed her neck with a knife before fleeing from the spot.

The woman was admitted to a private hospital with cut injuries on her neck.

“My wife had gone to the market. Suddenly a man attacked her with a knife. We don’t know his motive because he didn’t attempt to snatch anything. My wife wasn’t wearing any necklace. The attacker didn’t even say a word. We don’t have any past enmity,” the victim’s husband, Amit Gupta, said.

Police said they were scanning CCTV footage of the incident in which the miscreant can be seen attacking the woman with a knife.

Police suspect the attack to be an attempted loot, but added that the exact motive is yet to be ascertained.