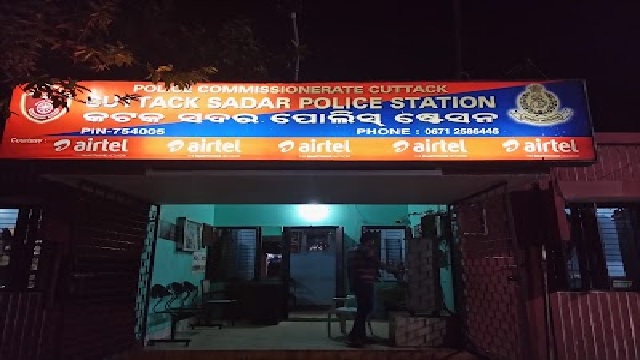 According to sources, the four-member gang was active in the Cuttack-Bhubaneswar twin cities for the past few years. “The arrested anti-social elements were chiefly involved in vehicle thefts,” DCP told mediapersons.

The most-wanted Juma is a native of Koraput district. He was previously involved in a hit-and-run incident, including a POCSO case. He has expertise in stealing four-wheelers. More than 17 criminal cases are pending against him at different police stations, added sources.

It is pertinent to mention here that an FIR was lodged at Cuttack Sadar station on August 21 following which a probe was initiated to arrest them. All of them have been forwarded to court.