Lost In Glamour World: Actors Who Made Promising Debut But Failed To Make It Big In Bollywood 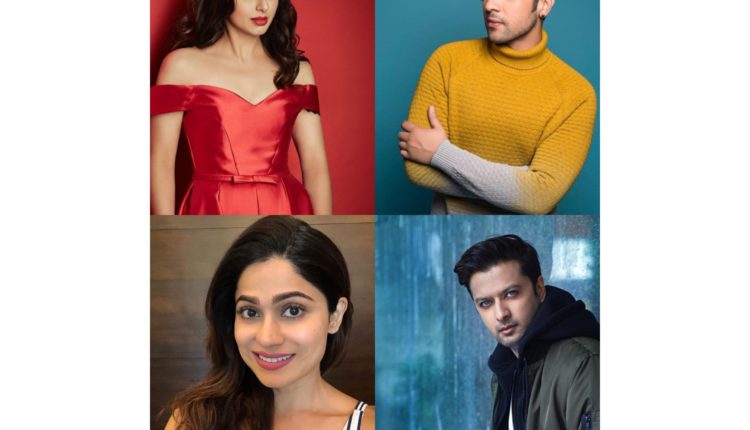 Mumbai: Every year, Bollywood attracts aspiring actors, like bees to honey. Some make it big despite zero connections and ride high on their talent, while others fizzle out after their first or a few movies. Some star children make it, while others fail miserably. In other words, survival in the industry is part luck and part talent.

Here are the top 10 actors, who made a promising debut but couldn’t sustain in this competitive industry.

Vatsal Seth: The actor made a sizzling debut opposite Ayesha Takia in Tarzan: The Wonder Car. After his debut, he became the talk of the town with his cute looks and decent performance. He appeared in a few movies after that, but could not make it big in Bollywood. He did a cameo in Salman Khan’s Jai Ho. 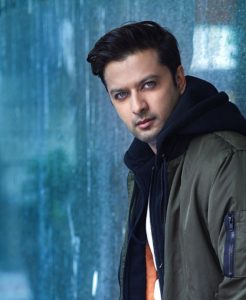 Vivaan Shah: His childlike face is unforgettable. Vivaan Shah made his silver screen debut with the critically acclaimed film, 7 Khoon Maaf and then went on to do Happy New Year and Bombay Velvet. After that, we haven’t seen this younger son of actors Naseeruddin Shah and Ratna Pathak. 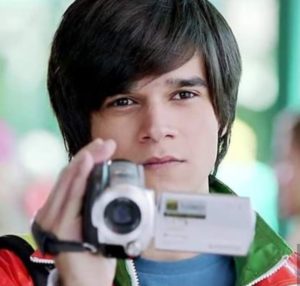 Barun Sobti: Television actor Barun Sobti started his film career Main Aur Mr Riight in 2014. Although, he was a successful TV actor, he disappeared in the film world after 2014. He was last seen in the OTT web series, Asur alongside Arshad Warsi. 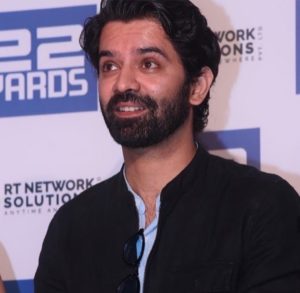 Shamita Shetty: Everyone knows her as Shilpa Shetty’s sister or maybe remembers her portrayal of Ishika in her first film Mohabbatein in 2000. She was quite good in her debut role and bagged the 2001 IIFA Award for Star Debut of the Year – Female. However, she couldn’t manage to sustain in Bollywood apart from doing some item numbers. 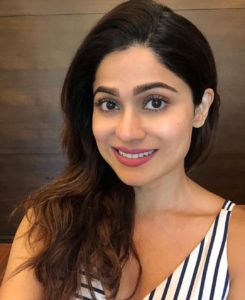 Bhumika Chawla: She is one of the most underutilised actresses in Bollywood. She made a stunning debut opposite Salman Khan in Tere Naam and impressed the audience with her mature acting. But the actress was barely seen in films after her marriage. She was last seen in Dhoni- The Untold Story, in a brief role. 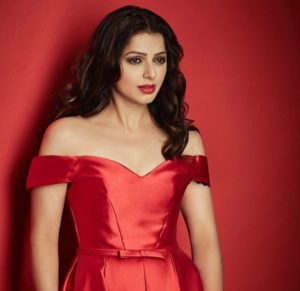 Sneha Ullal: One of Salman Khan’s many proteges, Sneha Ullal also failed to establish herself in showbiz. She experienced overnight stardom with the movie Lucky: No Time For Love in 2005. She is also remembered for her resemblance to actress Aishwarya Rai. She did a few films but nothing worked in her favour. 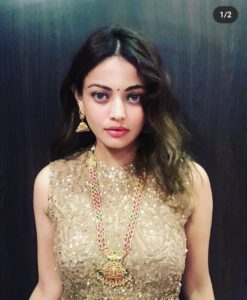 Paoli Dam: After her sensuous debut in Hate Story in 2012, the pretty actress suddenly disappeared from Bollywood. 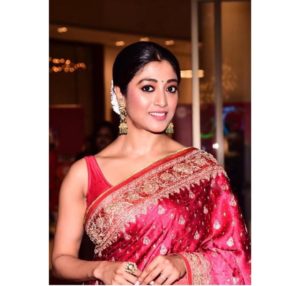 Gracy Singh: The audience is bound to remember this face. She started her acting career with the internationally acclaimed film Lagaan in 2001. Everyone thought she would conquer Bollywood as she was spectacular in her films. Another memorable film of her career was Munna Bhai M.B.B.S in 2003. But she vanished from B-town after that. 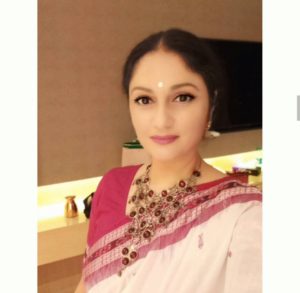 Sonal Chauhan: She was best known for her first film Jannat opposite Imran Hashmi in 2008. After the success of the film, everybody thought she was here to stay, but that did not happen. She was last seen in singer Arjun Kanungo’s Music video, Fursat. 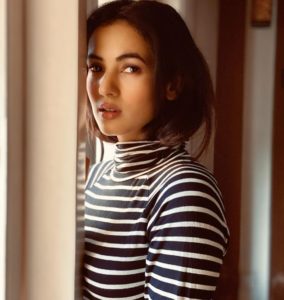 Adhyayan Suman: Shekhar Suman’s son, also tried his hand at films but his Bollywood dreams crashed before they could take flight. He debuted with Haal-e-dil  in 2008. Later, he appeared in flops like Jashnn, and Dehraadun Diary. His last venture was Heartless in 2014. 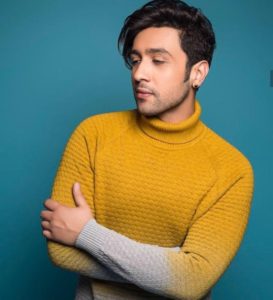 Thanks To The OTT Revolution, These Talented Artists Are Getting Their Due

When Salman Khan Refused To ‘Catch And Smooch’ Bhagyashree