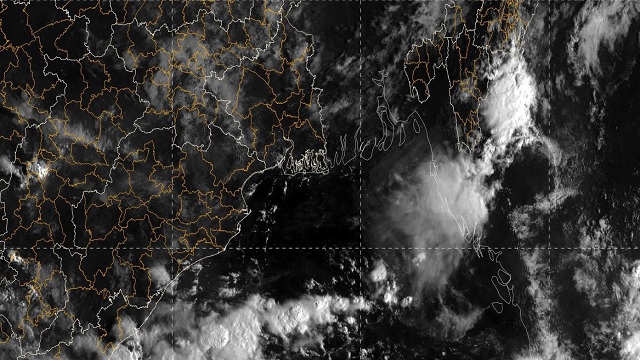 Bhubaneswar: A low pressure area is likely to form over west-central Bay of Bengal in next 48 hours, the regional centre of India Meteorological Department (IMD) informed on Wednesday.

According to Met office, a cyclonic circulation is likely to form over east-central Bay of Bengal in next 24 hours, which will intensify into a low pressure area.

The formation of the low pressure area may trigger heavy rain across Odisha on September 8 and 9.

According to SOA’s Centre for Environment and Climate (CEC) director S C Sahu, the low pressure area is likely to form along the west-central Bay of Bengal off south Odisha-north Andhra Pradesh coast.

Under its influence, moderate rain is likely to occur at many places in south Odisha with heavy to very heavy rainfall at one or two places in those districts on September 8-10. “The system may then move northward and trigger moderate rain at many places in north Odisha with heavy rainfall at one or two locations from September 11 to 13,” he said.