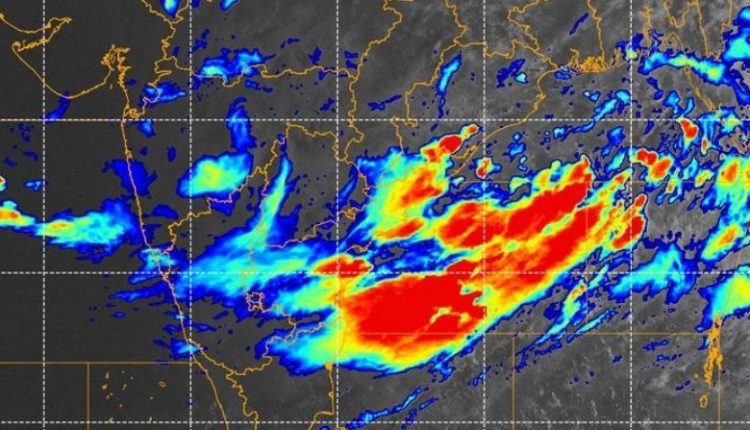 The system is expected to trigger intense spells of rain in Odisha. While several districts are likely to experience heavy rain till September 13, orange warning for very heavy rainfall has been issued for some places on September 10 and 11.