Low-Pressure Area To Form Over Bay Of Bengal; Odisha Braces For Heavy Rainfall In Next 3 Days 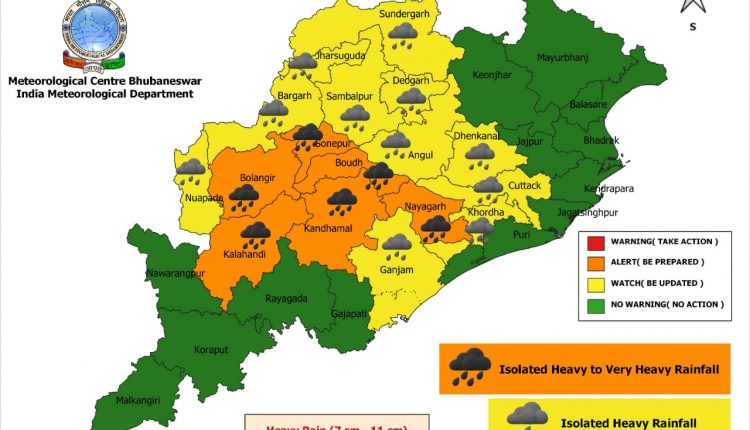 Bhubaneswar: Odisha is likely to witness very heavy rainfall for the next three days under the influence of a possible low-pressure area that is likely to form over northwest and adjoining westcentral Bay of Bengal off Odisha-West Bengal coasts, the India Meteorological Department (IMD) said on Sunday. 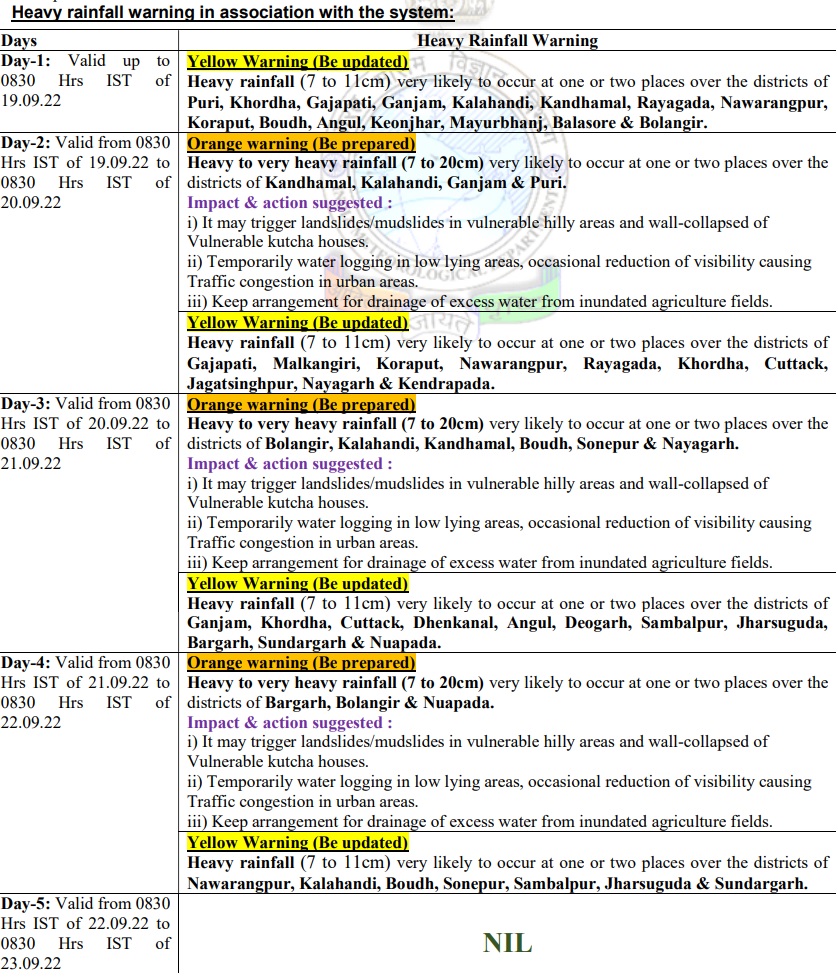