Low Pressure Over Bay Of Bengal Likely On June 8, Rain In Odisha From June 10 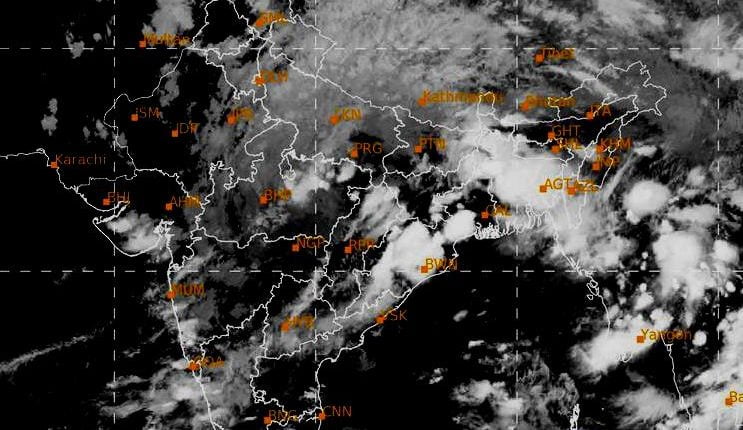 Bhubaneswar: A low-pressure area is most likely to develop over the eastern parts of the west-central Bay of Bengal around June 8, said the India Meteorological Department in a release on Thursday.

Though there is no weather warning for next five days for Odisha regarding the likely low-pressure system, the enhanced rainfall with heavy rainfall in the state is likely to commence from June 10, it said.

June 6
Thunderstorm with lightning at one or two places over the districts of Malkangiri, Koraput, Rayagada, Nabarangpur, Gajapati, Kalahandi, Kandhamal and Mayurbhanj.

June 7
Thunderstorm with lightning at one or two places over the districts of south coastal Odisha, Malkangiri, Koraput, Rayagada, Kandhamal, Mayurbhanj, Keonjhar and Balasore.

June 8
Thunderstorm with lightning and gusty surface wind speed reaching 30-40 kmph at one or two places over the districts of coastal Odisha,  Koraput, Malkangiri, Rayagada, Nabarangpur, Mayurbhanj, Keonjhar and Kandhamal.

What Are Dhoni, Gavaskar Doing At Wimbledon?