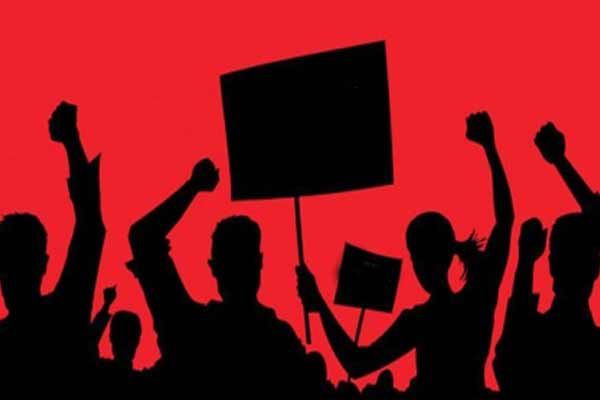 Bhubaneswar: Members of Odisha LPG distributors’ association launched a 24-hour strike on Saturday demanding immediate release of the proprietor of a domestic gas supply agency, who was arrested in connection with the gas cylinder mishap in Rourkela in which four members of a family were killed.
The protestors staged a dharna before Raj Bhawan to press for their demand.
On August 9, proprietor of Utkal Gas Agency Mukesh Kejriwal and two employees of the firm, Pranadhan Mohanty and Trilochan Bhuyan, were arrested on charges of negligence leading to the mishap.
Suresh Tripathy, his wife Suchitra and two minor daughters Prachi and Sruti sustained serious burns in the mishap at Indrapalli in Rourkela on July 31 and died while undergoing treatment at Ispat General Hospital.
Following the incident, Suresh’s younger brother Samir had lodged a complaint at Jalda police station against the gas agency.