Lull Before Storm! No Heavy Rain Alert For Odisha Till Oct 18, Monsoon To Start Withdrawing Soon 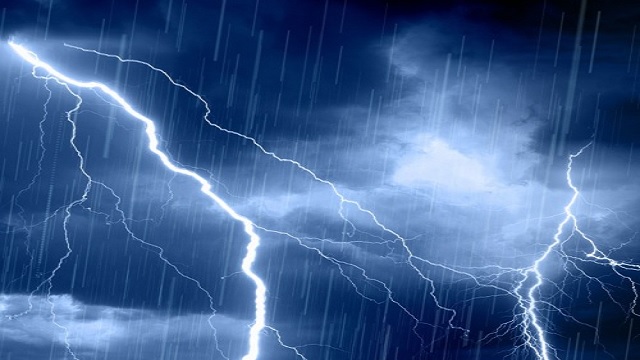 Bhubaneswar: The weather conditions are very likely to become favourable for further withdrawal of southwest monsoon from the remaining parts of central India, some more parts of Maharashtra and east India, and some parts of northeast India during next three days, the regional meteorological centre, Bhubaneswar, informed on Friday.

According to the weather report, a cyclonic circulation is likely to form over the north Andaman Sea and neighbourhood areas around October 18.

The Met Office, in its North Indian Ocean Extended Range Outlook for Cyclogenesis, had informed about the possibility of formation of a low-pressure area over the southeast and adjoining central parts of the Bay of Bengal around October 20 with ‘moderate’ chances of its intensifying further.

Although no warning has been sounded for the next three days from October 16 to October 18, light rainfall is likely to continue in coastal Odisha. There will be little change in the weather condition thereafter. 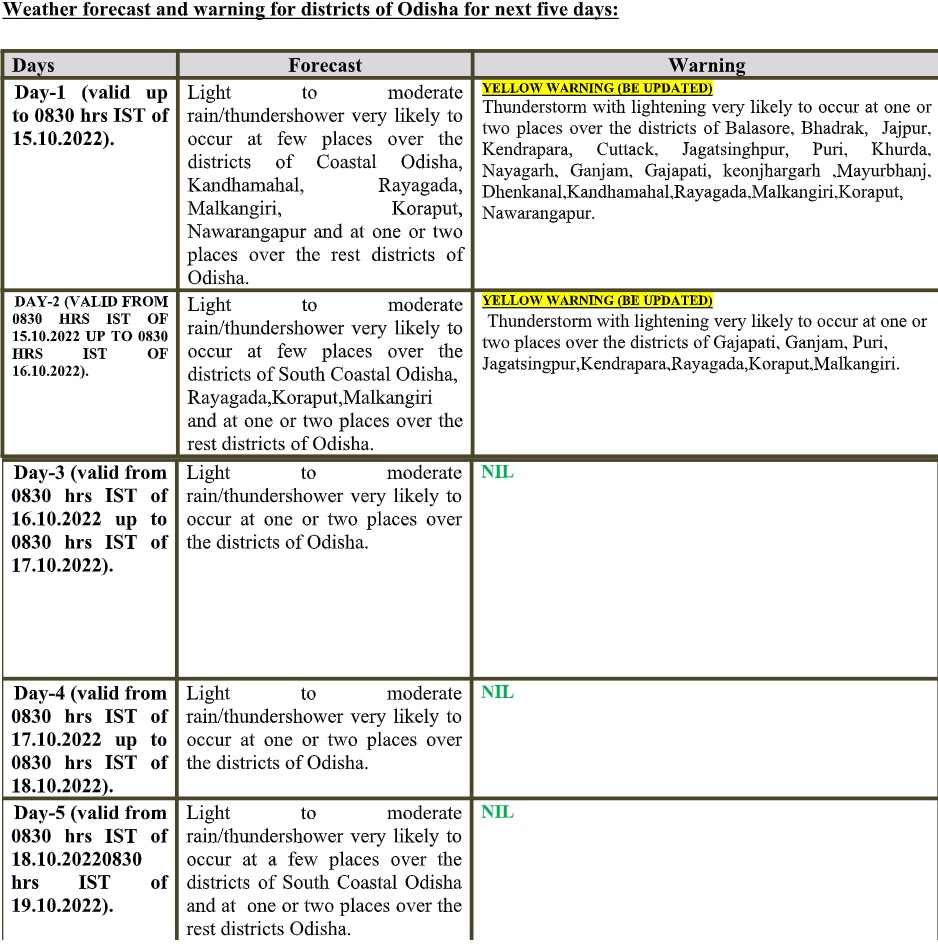 Another False Ceiling Collapses In MKCG Hospital Of Odisha’s Berhampur