Made-In-India Hydrogen Train To Be Rolled Out In Dec 2023: Ashwini Vaishnaw 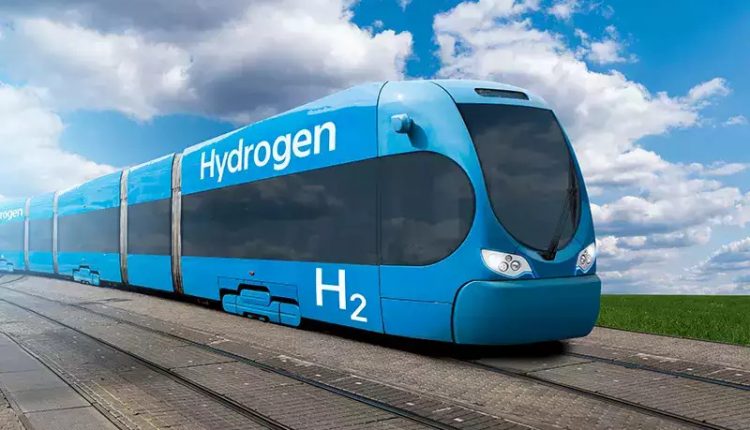 According to Union Minister for Railways & Communications Ashwini Vaishnaw, the first indigenously designed and built hydrogen train will roll out in December 2023.

“We are designing a world-class Vande Metro which will be a great leap forward. The design should be out by May or June,” Vaishnaw told reporters.

He stressed that these Vande Metro trains will be manufactured in such large numbers that the trains which were of 1950s and 1960s design will all be replaced.

Vaishnaw claimed that these new-age trains will serve the middle-class and the poor.

“Rich people can always take care of themselves. The Central government, especially Prime Minister Narendra Modi, focuses on middle and lower-class people who are not able to afford,” Vaishnaw explained.

The Union minister further said that the Railways is working on Vande Bharat-3 design, which will also have sleeper class. These trains will be used for long journeys.