Madhavan Returns To Romance In & As ‘Maara’ 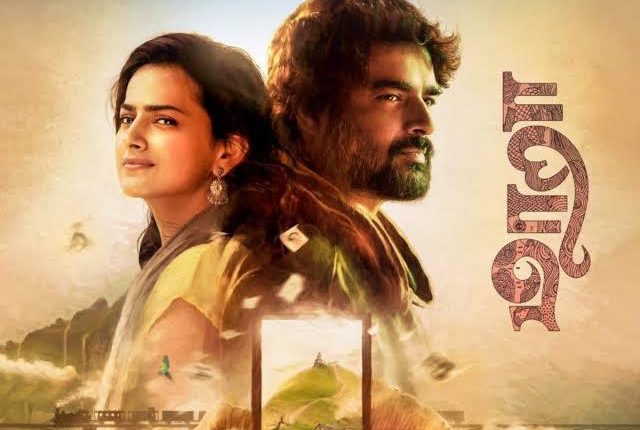 R Madhavan and Shraddha Srinath-starrer ‘Maara’ recently released on Amazon Prime Video. From the audience to critics, everyone is completely floored with Madhavan’s performance of the titular character of Maara, which sees the actor coming back to the romantic genre and makes all fall “Maddy” in love, yet again.

From ‘Rehna Hai Tere Dil Mein’ to his latest ‘Maara’, the actor has delivered romantic characters brilliantly and the emotions are conveyed directly to the viewers winning hearts and keeping the character alive forever. There’s something about Madhavan and his way to wing it in romantic stories that make everyone go head over heels in love with him till date.

But returning to the romantic genre was a little scary, Madhavan confesses. “It is after a long time that I am doing a romantic film. I was scared of whether I would be able to do romantic sequences. I do only two films a year. If the story of a film does not feel right to my mind, I will not do it. My intention is to ensure that I don’t do bad films,” he says.

No matter how much Maddy would keep himself away from the romantic characters, he’s one of the directors’ favourite pick because he has a knack to play them effortlessly and connect with the audience well. Clearly, ‘Maara’ yet again brings Madhavan as the perfect lover and loved and we all loved it! Amazon Prime Video and Madhavan have yet again proved to be a sure shot pair after their previous hit — ‘Breathe: Into The Shadows’.

Helmed by debutant director Dhilip Kumar, the film’s trailer took the audiences on a heartfelt journey of fairy tale and won million hearts within hours of launch making it one of the most loved trailers.

Besides Madhavan and Shraddha Srinath, the film also stars Alexander Babu, Sshivada Nair, Mouli, Padmavati Rao and Abhirami in prominent roles. The tracks from the film are also a hit among the audience.

The film is available exclusively on Amazon Prime Video. Go watch it now.