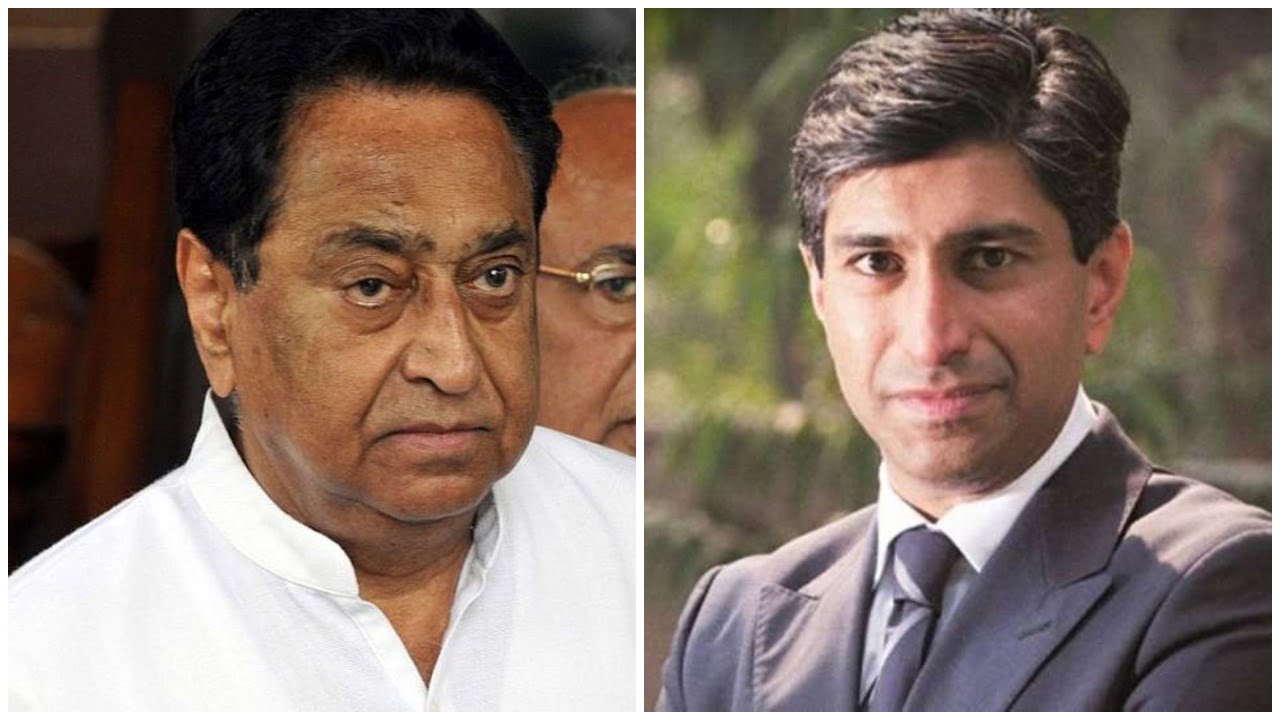 The arrest came after multiple attempts by Ratul to avoid being caught for his alleged involvement in a Rs 354 crore bank fraud, NDTV reported.

Ratul was a former executive of the now-defunct electronics firm Moser Baer. The state-run Central Bank of India had alleged that Ratul and four former directors of the company had forged bank documents to swindle Rs 354 crore. Following this CBI had charged the CM’s nephew for fraud.

Ratul has been the subject of a number of separate investigations in recent months, ranging from tax fraud to the AugustaWestland chopper scam involving allegations of bribe to facilitate a Rs 3,600 crore deal for a dozen luxury helicopters for Indian VIPs in 2007, when the Congress-led UPA was in power.

He was summoned by the Enforcement Directorate in connection with the Agusta case and after brief questioning, arrested for the alleged bank fraud.

The probe agency had told a Delhi court on Monday that Ratul has been evading investigation into a money laundering case linked to the chopper deal. On his part, Ratul told the court that he was willing to join the probe into the chopper scam, but requested that a non-bailable warrant put out against him be cancelled.

On July 26, the 47-year-old businessman allegedly slipped away after excusing himself in the middle of his interrogation by the Enforcement Directorate. A day later, Ratul requested protection from arrest, which he got after a week of court hearings.

His anticipatory bail was cancelled on August 6 by the same court, which also put out a non-bailable warrant against him.

He then approached the High Court and managed to get a reprieve from arrest until the court decided on his request to cancel the arrest warrant. The protection ended on Tuesday. Even before the court’s decision on Wednesday, he was arrested.