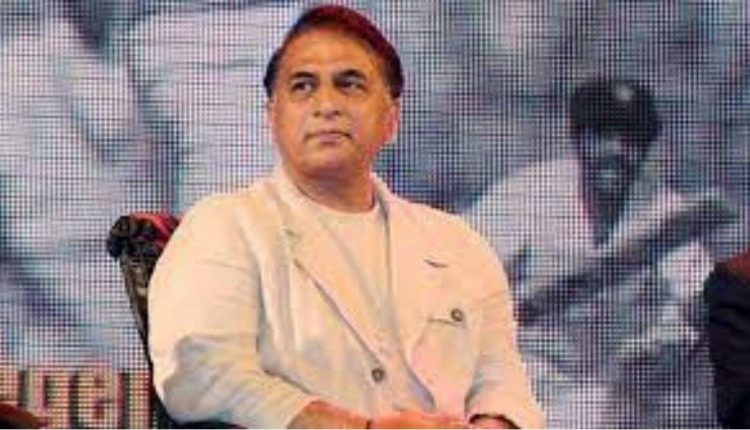 Mumbai: Cricket legend and former India captain Sunil Gavaskar has returned a government plot allotted to him in Mumbai 33 years ago to set up a cricket academy.

The plot, measuring 21,348-square feet, was given to Sunil Gavaskar Cricket Foundation Trust (SGCFT) in the late 1980s to construct an indoor cricket academy. Gavaskar was to begin working for the academy in three months and complete it in three years, but that did not happen.

In 2019, MHADA sent a proposal to reclaim possession of the plot. Following that, Gavaskar enlisted the help of batting legend Sachin Tendulkar for a joint venture and the two met Maharashtra Chief Minister Uddhav Thackeray. Later, MHADA was asked to look into the possibility of the two cricketing legends establishing an academy on the Bandra plot.

Meanwhile, MHADA issued a new land return request, to which Gavaskar agreed. He then wrote a letter to the Chief Minister and State Housing Minister Jitendra Awhad, stating that he is unable to build the cricket academy as planned and is therefore returning the land.

Sources in MHADA said Gavaskar was unable to complete the project due to work commitments.

“Yes, the trust had returned the land to the government. My current work commitments and social welfare requirements are such that I wouldn’t be able to do justice to setting up the academy which was a dream of mine. Yes, of course, if Mhada wants to go ahead with the development on their own and require any inputs from me I would be happy to do so,” Times Of India quoted Gavaskar.

Inflation Leads RBI To Hike Repo Rate In 4 Yrs: EMIs To Go Up, Gain For Investors