Maha Shivratri: Did You Know Significance Of ‘Breathing’ Lord At Kapileswar Temple Near Bhubaneswar 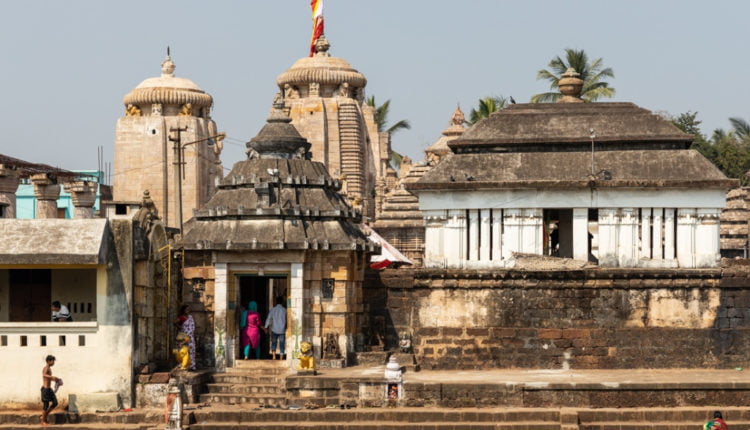 Bhubaneswar: Maha Shivratri is one of the most revered festivals in Odisha, with several shrines famous for their grand celebrations on the auspicious occasion.

Among them, the Shiva shrine at Kapileswar village near Bhubaneswar is one of the prime venues of the festival in the state. 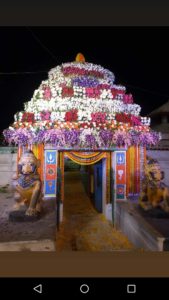 Thousands of devotees throng the Kapileswar temple at night to witness the Maha Shivratri rituals and pray to the Lord. The devotees observe ‘Jagara’ by lighting earthen lamps on the premises before the holy lamp is taken to the temple top.

Besides, devotees also offer prayers at the holy Manikarnika pool and take dips in it on the occasion. According to beliefs, taking a dip in the pool on Maha Shivratri cleanses the soul.

According to Tina Malia, a servitor at the temple, the presiding deity is a Shiva Linga with a hole in the middle known as ‘nasa’ (nose). It’s believed that the Shiva Linga breathes through this nasa. 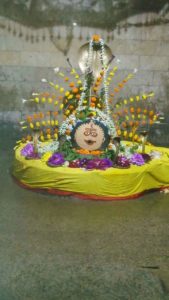 To prove the claim, Malia placed a burning lamp near the nasa and it was extinguished. “The devotees offer coconuts and betel nuts to the deity and ask for the fulfilment of their wishes and removal of all hardships in their lives,” the priest informed. 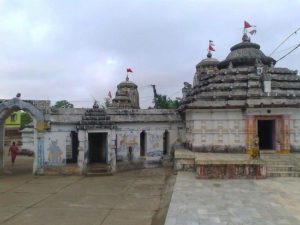 The servitors inform that Kapileswar is the birthplace of sage Kapila, who is considered as the father of Sankhya philosophy.

The temple also has several writings and sculptures of Buddha which add to its significance.

According to some historians, the temple was built during the rule of King Kapilendra Deva in the 14th Century.

However, some inscriptions and sculptures point to a date earlier than 11th century.

The temple is located at the end of Kapileswar Road leading from Lingaraj temple to Kapileswar village.

From Bhubaneswar railway station, the temple is just 6.2 km away and people can travel there easily on public transport

Lightning & Rain To Hit 3 Odisha Districts For Next 3 Hours

Maha Shivratri: Know How This Holy Day Will Impact Your…