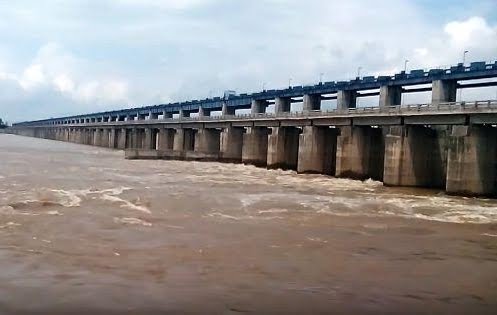 Bhubaneswar: The Odisha government on Saturday placed two demands during the hearing of the tribunal on Mahanadi water dispute.

The government said several meetings with its Chhattisgarh counterpart on release of certain quantum of water during non-monsoon seasons to Hirakud reservoir have failed to yield any result. Hence it demanded before the tribunal to announce its order after hearing the demands of both sides in December.

The Odisha government also demanded that Chhattisgarh should reveal the details of barrages constructed by it over river Mahanadi in the “common information format” while exchanging document related to the dispute.

The tribunal stated that Chhattisgarh government should submit the details like height and capacity of its barrages to the assessor, failing which Odisha can make an appeal to the tribunal.

The tribunal fixed the next date of hearing on December 5.