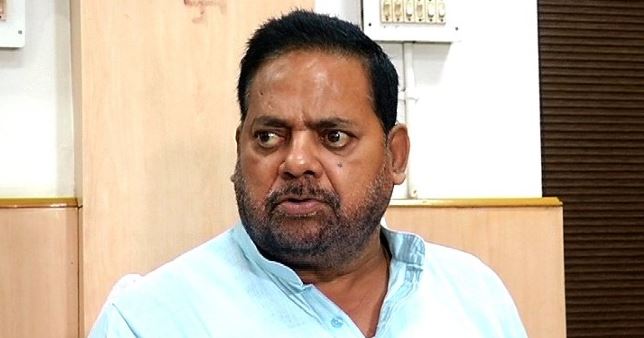 Bhubaneswar: The spat between ruling BJD MLA and former agriculture minister, Pradeep Maharathy, and Finance Minister Niranjan Pujari continued for the second day in the Odisha Assembly on Thursday.

During Zero Hour, the former minister accused Pujari of giving wrong information on the Potato Mission and the number of cold storages in Odisha.

“The fact is that during my tenure as the Agriculture Minister, the area for potato cultivation in the state was raised from 12,000 hectares to 25,000 hectares under the Potato Mission. As to the number of cold storages, the minister had said that the number during my tenure had come down to 48 from 128. Let me tell you that out of 128 cold storages, only 48 were in running condition,” Maharathy maintained.

Stating that the Finance Minister should refrain from questioning his ability and sincerity, Maharathy reminded him that Odisha had bagged the Krishi Karman award for the fourth time during his tenure.

“I have not taken any food since yesterday as I am deeply hurt by the Finance Minister’s adverse comments against me. He should not remain under any impression that he can keep my mouth shut by giving such false statements against me. Does he think that I will remain silent to what he will say as I am eyeing a vacant post of a minister?” Maharathy asked.

The former minister urged the Speaker to direct Pujari to withdraw his statement or else he will not attend the House session. In reply, the Speaker said he will take a decision after examining the Finance Minister’s statement.

Briefing mediapersons later, BJD leader Pramila Mallick said, “Maharathy has a style of dialogue like an opera party actor. One should not take his comment seriously.”

Reacting to Mallick’s statement, Maharathy said he has enough respect for her as she is like his elder sister. “But I don’t know when she left politics and became a doctor,” he added.