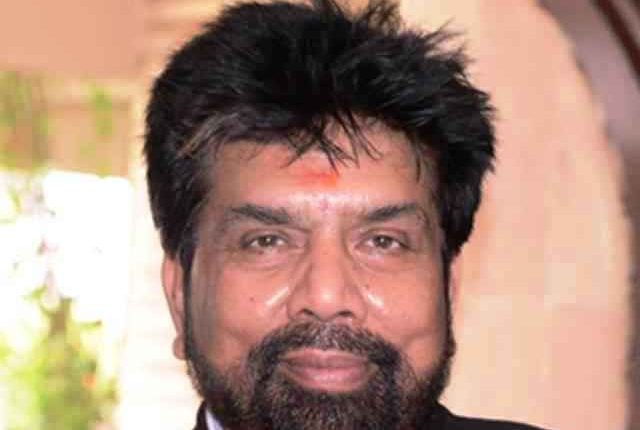 The court directed the lower court to set the condition for the release of Mishra, who is currently lodged in the Choudwar Circle Jail.

On May 16, 2017, the High Court had granted him conditional bail in the same case, but it was later rejected by the Supreme Court following which he surrendered before the Judicial Magistrate First Class (JMFC) court in Kujang on September 19, 2018.

Mishra was arrested in Bangkok on December 25, 2016, for allegedly masterminding the murder of Swain, who was gunned down by miscreants at Paradip. Police had attributed the murder to business rivalry.