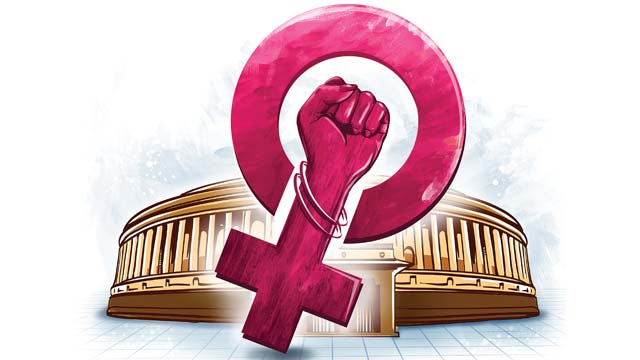 Cuttack: Hundreds of Cuttack Nagar Mahila Congress took out a rally here on Tuesday, demanding 33 per cent reservation for women in Lok Sabha and state assembly.

The women activists led by Cuttack Nagar Mahila Congress President Sailabala Jena met the district collector and handed him a memorandum addressed to Prime Minister Narendra Modi seeking his early intervention with regards to their demand.

“Equal opportunities should be given to all the women of the state as well as the country as they have a major role in the decision-making process,” an agitator said.

Rs 220 Cr to be collected through municipal corporations