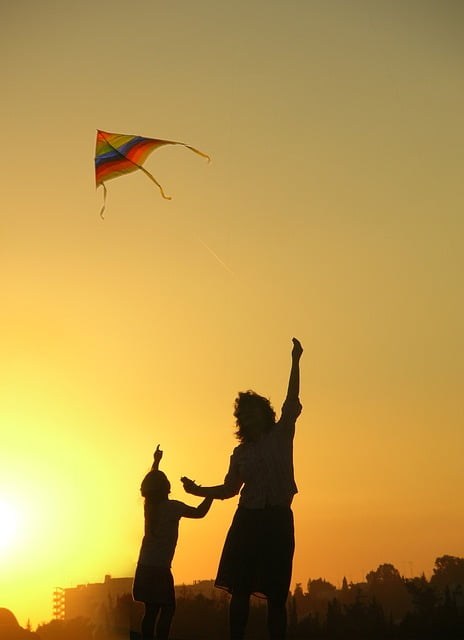 Bhubaneswar: Marking the transition of sun into Capricorn, Makar
Sankranti was celebrated with traditional fervour across the state on
Sunday.

Thousands of people took holy dips in rivers and other water bodies
and offered worships to gods and goddesses at various temples.

Special rituals were performed at Lord Jagannath Temple in Puri where
the Makar Besha of the deities was conducted following ‘Mahasnana’. A
large number of devotees were seen in the temple to seek blessings of
the trinity on the auspicious occasion.

Lord Lingaraj Temple in Bhubaneswar turned out to be a major draw of
over 30, 000 devotees on the day.

The festival was also celebrated at Gangadhar Meher Ground in
Sambalpur district with the participation of hundreds of people from
different walks of life in kite festival, selfie contest and other
cultural events.

Similarly, the temple of Baba Hatakeswara, situated at Atri near
Baghamari in Khurda district also witnessed congregation of a large
number of devotees.

“Makar Sankranti is one of the most important festivals of the Hindus,
celebrated in myriad cultural forms in different parts of the state. I
participated in the kite flying festival along with my friends to
rejoice the end of winter season. The kite flying tradition associated
with the festival should be kept alive”, said a student of GM College,
Sambalpur, who took part in an event organised on the college premises
to mark the day.