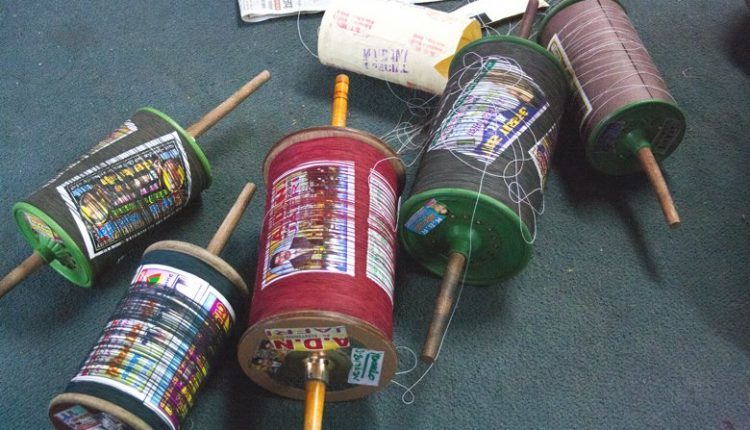 “Use of ‘manja’ thread for kite flying may cause injuries and even deaths to the commuters. Use of such thread will invite punishment to the kite flyers,” the Odisha Police tweeted while asking people to take utmost care while flying kites to avoid any mishap.

Despite a ban on Chinese Manja, plastic threads and threads coated with fine glass particles, these dangerous materials are available in the market for use, especially during kite-flying competitions. To strictly enforce the ban, special police teams have been formed to inspect the kite shops and take action, if any shopkeeper is found selling the banned items. Those found using such threads for kite flying will also be booked.

It may be noted here that in December 2021, a man died after his throat got slit by the glass-coated kite string (manja) when he was going on a motorcycle with his wife to his father-in-law’s place at Pirbazaar in Cuttack city. In 2016, a five-year-old girl was killed after her throat got slit by a sharp kite string at Telengapentha under Sadar police limits.

This apart, several others sustained injuries after getting entangled in Manja thread in Odisha in the last few years.