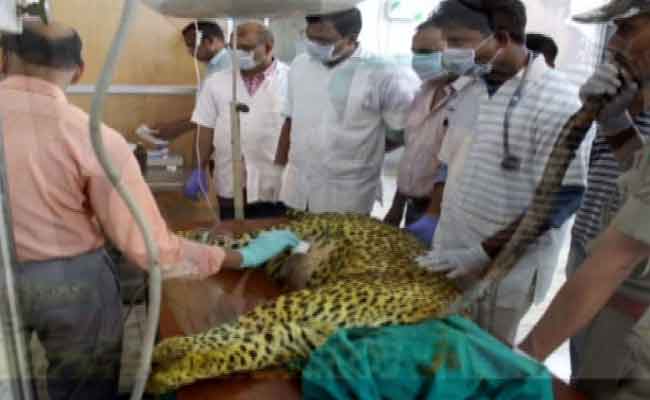 According to zoo authorities, the leopard was suffering from old age sickness.

Suraj was rescued by the forest department from the reserve forest area in Bhanjanagar in Ganjam district in 2004 when it was only four months old.

With its death, the number of leopards in the zoo has come down to five — three males and two females.