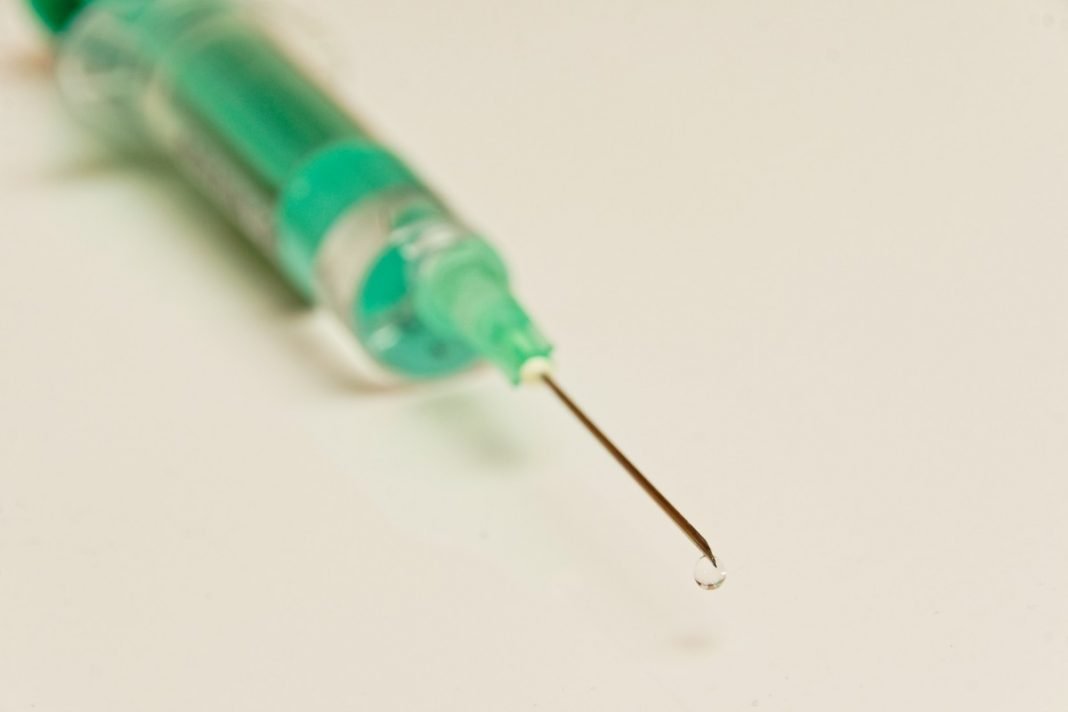 Pune: A 23-year-old male nurse at a hospital in Maharashtra’s Pune district allegedly killed his wife by administering her lethal injections and tried to pass it off as a suicide, police said on Thursday, news agency PTI reported.

Swapnil Sawant was having an affair with a nurse, a colleague at the private hospital, and was planning to marry her, an official from Paud police station was quoted as saying. He has been arrested.  Sawant married the victim Priyanka Kshetre five months ago and they lived in a rented house. On November 14, he took her to a hospital in a serious condition, where she was declared dead.

“A purported suicide note signed by Priyanka was found, and a case of domestic violence and abetment of suicide was registered against Sawant,” inspector Manoj Yadav was quoted as saying.

But during the investigation, it came to light that Sawant had stolen some drugs and injections, including Vecuronium Bromide, Nitroglycerin injections and Lox 2%, from the hospital where he worked, and allegedly killed his wife by administering those to her, he said.

“We have registered a case against him under relevant provisions and further probe into the case is on,” Yadav told PTI.