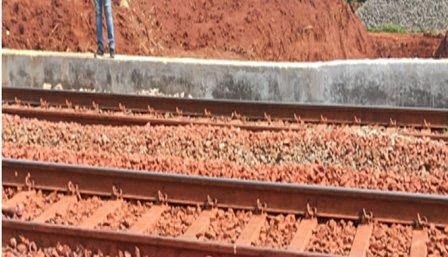 Jeypore: The bodies of a man and his two children were found on the railway tracks near Singaram Railway Station in Laxmipur in Koraput district on Monday morning.

While the bodies of the children were found on the tracks, Sahu’s body was lying outside the tracks.

GRP said the deaths were probably due to a train mishap, but an investigation is on to ascertain the exact cause.

According to reports, Sahu and his family belonged to Dasamantapur block in Koraput district. They had, however, left their village some years ago and were staying at Podapadar village in Tikiri police station area.

COVID-19 Toll Soars To 1259 In Odisha; 2 More Succumb In Bhubaneswar