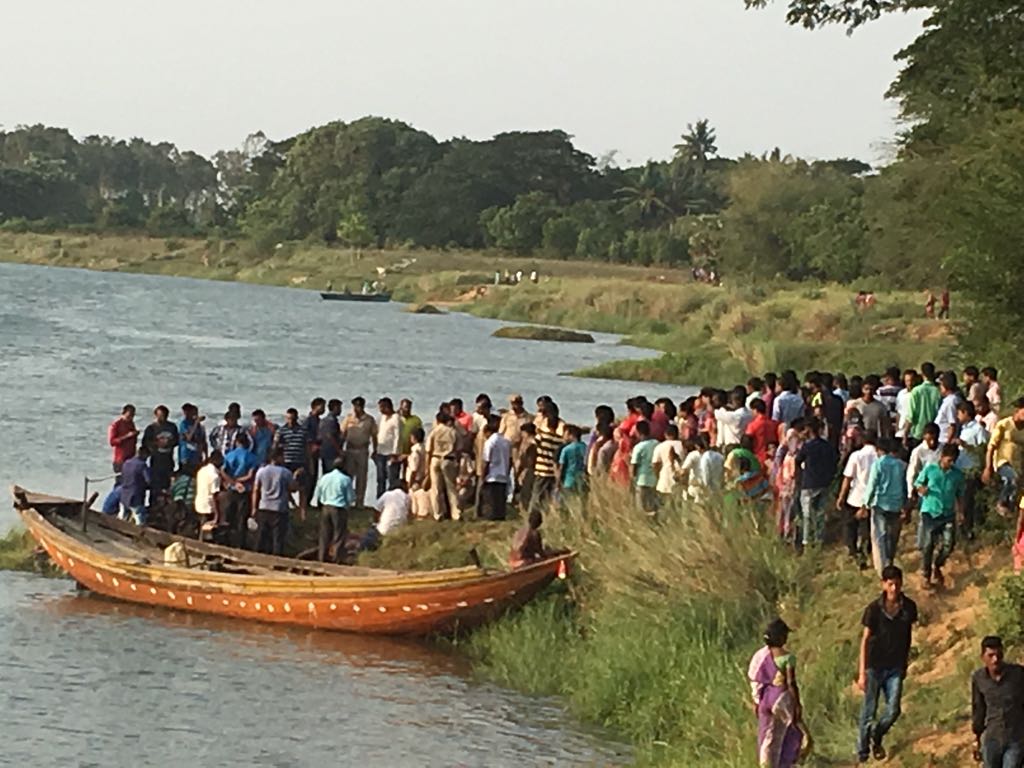 Paradip: Kujang police on Tuesday arrested a man for allegedly dumping his daughter and three grandchildren in the Mahanadi.

The accused was identified as Akshaya Sethi.

On May 10, bodies of a woman and her three children were found floating in the river near Shani Temple at Paradip in Jagatsinghpur district.

“Akshaya killed the four and later dumped their bodies in the water body to grab Rs 2 lakh that was provided to his daughter as accidental compensation following the death of her husband Ananta Sethi’s death a few days back,” a police officer informed.

The woman’s family had earlier lodged a complaint alleging that she was murdered for property.

Take Up Repair Work Of Small Temples Inside Srimandir: HC To ASI