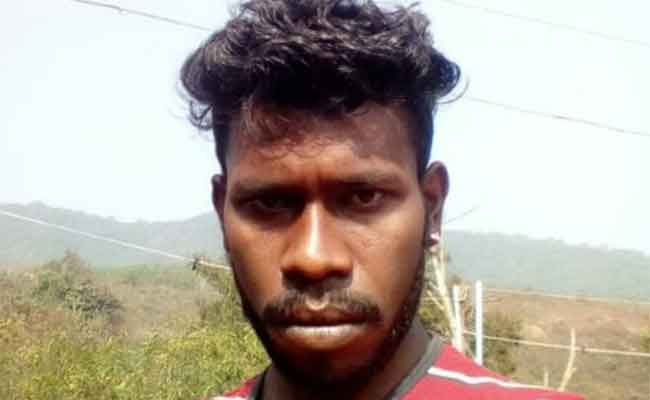 Keonjhar: Police have arrested a man for allegedly killing his sister-in-law and raping his mother-in-law in Keonjhar district.

The accused, Rupa Singh Sidhu, was arrested from Bamebari area on Saturday evening.

The incident took place in the afternoon of June 6 when Rupa along with his sister-in-law, Mariam Hasa, and mother-in-law Phulamani Hasa of Murgapada village had gone to a nearby forest to collect wild mushrooms and Kurkuti (red ants).

On the way back, Rupa had an altercation with Mariam. An enraged Rupa then cut off Mariam’s head with an axe and then dumped the body in a 200=foot-deep stone quarry pit. Before fleeing the spot, he also raped Phulamani law after tying her hands with a towel.

Phulamani later lodged a complaint at the Kiriburu police outpost near the Odisha-Jharkhand border. Acting on the complaint, Kiriburu police rushed to the spot and later informed their counterparts at Balani.

Doordarshan To Telecast Classes For Plus II Students In Odisha