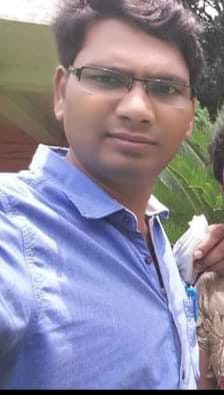 Jajpur: A man has been arrested by Kuakhia police in Odisha’s Jajpur district for torturing his wife and sending videos of her in the nude to her father.

The accused has been identified as Subrat Panda of Manpur village in the district. The arrest was made following a complaint filed by the his wife.

Subrat married Laxmipriya Das of Keutangua village in 2016. The torture started a month after their marriage, said Laxmipriya, who initially did not reveal this to her family as her father was not keeping unwell.

“Subrat used to come home drunk and beat me up mercilessly. My mother-in-law, who was a witness to the torture, used to ask me to keep silent and at times she used to gag my mouth. They used to record these videos and threaten me to make those viral if I revealed the torture to anyone,” she said.

Fearing for her life and her father’s health, Laxmipriya used to bear all the torture. But, she decided to make it public after Subrat sent her nude video to her sister-in-law and father, threatening to make those viral. She has also accused Subrat of killing her unborn child and beating her mercilessly for delivering a girl child later.

She approached the Kuakhia police and lodged her complaint. Acting on her complaint, police arrested Subrat and Laxmipriya ws sent to her parents home.